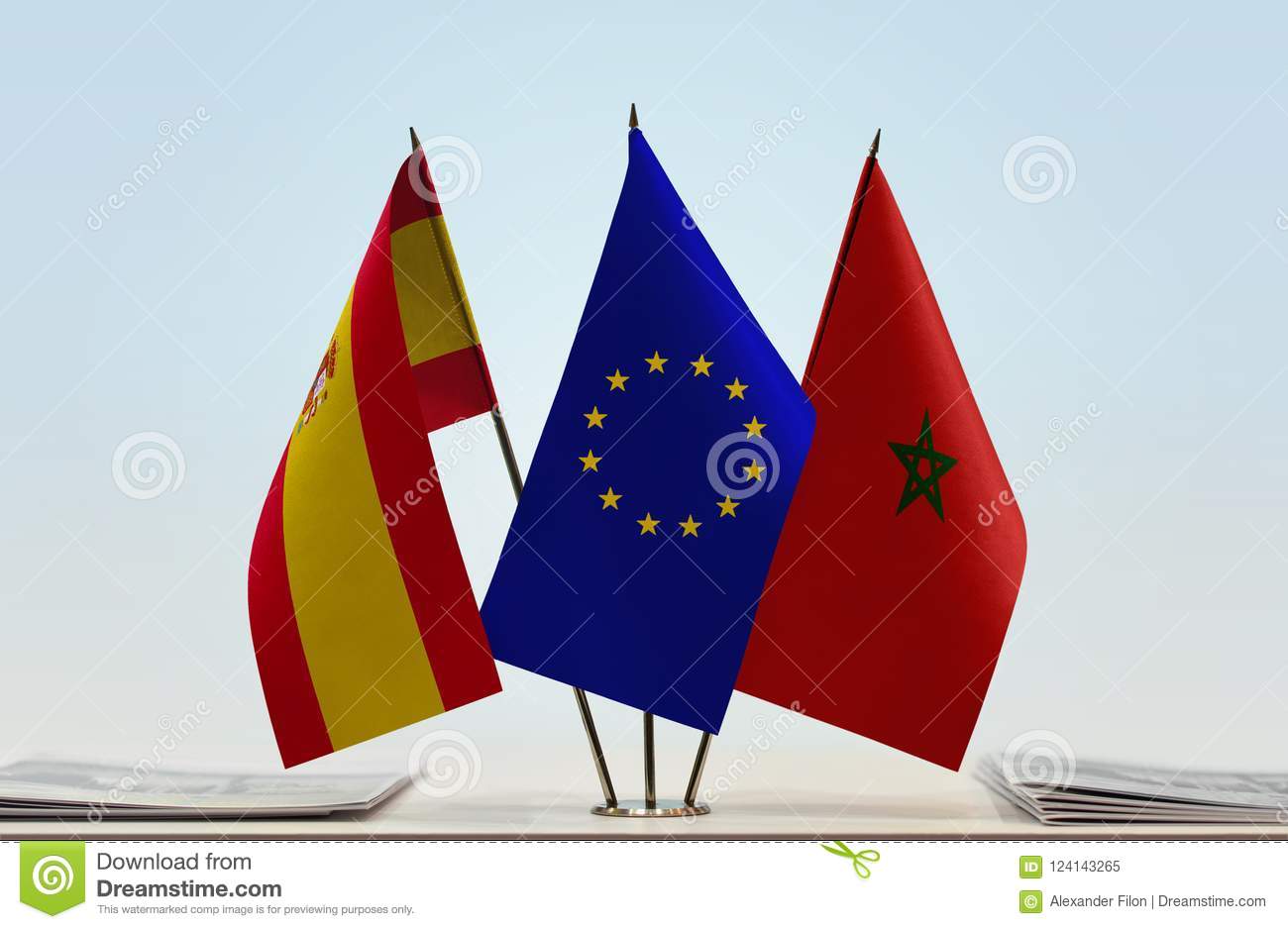 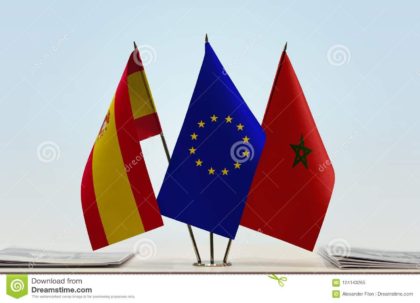 The celebration of the twentieth anniversary of King Mohammed VI rule was an occasion to highlight the ever-growing ties between Morocco and Spain, two neighbors that cooperate in fields ranging from economy and culture to migration and counter-terrorism.

Actually, Morocco’s role in the struggle against terrorism, illegal immigration and drug trafficking is crucial for Spain and the European Union, which cannot fight the phenomenon without the contribution of their southern neighbor.

In the column entitled “A strategic relationship” and shedding light on Morocco’s central role in helping EU fight illegal migration and face up security threats, Diaz noted that Spain and Morocco are called to maintain their privileged bilateral relations, neighborliness and fruitful cooperation as true friends.

“Just take a look at history to understand that our relations are strategic,” insisted Diaz, noting that “the progress, well-being, stability and security of Morocco are also necessary for Spain”.

In this regard, Diaz affirmed that the relationship of trust and friendship between the Moroccan and Spanish monarchies is a solid guarantee for maintaining bilateral relations between the two countries.

Spain and Morocco are an “excellent example” of close partnership between neighbors, Spanish Prime Minister Pedro Sanchez on his part stated in a column he published in El Pais under the title “Spain and Morocco: a strategic relationship.”

The Secretary-General of the Spanish Socialist Workers’ Party (PSOE) described Morocco as a key strategic partner for Spain “with whom we share progress, prosperity and security, and we are working to foster stability in the Western Mediterranean.”

“We will support Morocco in its relations with the European Union, while encouraging economic, social and cultural exchanges between our two countries,” Sanchez wrote.

After recalling the two visits he paid to Morocco last November and December, the top official highlighted the visit of King Felipe VI of Spain to Morocco, which was crowned by the signing of several bilateral cooperation agreements in a number of areas, and which helped strengthen the strong and deep relations between the two countries at all levels.

“Our cooperation on migration and counterterrorism is a concrete example in the Euro zone, which is based on mutual trust and respect and permanent communication,” said Sanchez.

He highlighted Morocco’s leadership in the field of migration, noting the pressing need to recognize efforts made by Moroccan authorities to address illegal migration.

North Africa Post's news desk is composed of journalists and editors, who are constantly working to provide new and accurate stories to NAP readers.
NEWER POSTEgypt: President bans appointment of foreign coach for Pharaohs after AFCON debacle
OLDER POSTMorocco to receive 24 US attack helicopters worth $1.5 billion