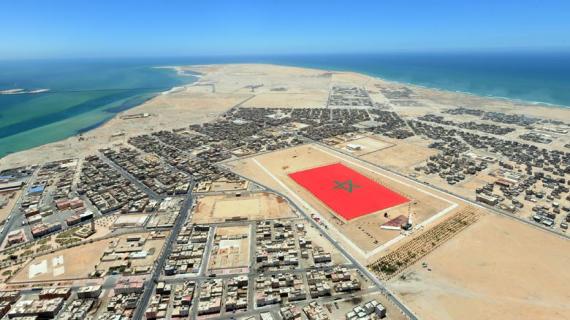 Morocco set to promote Sahara as hub for West Africa 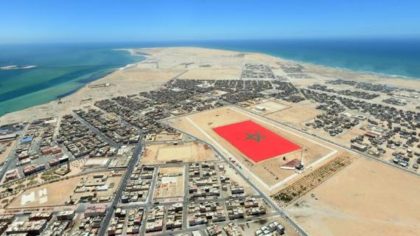 The new development model for the southern provinces ushered by King Mohammed VI has geared investments in infrastructure that aim at making of the Sahara a hub for Sub-Saharan Africa.

In total, $7 billion were allocated to the Marshall plan for the Southern provinces over the 2016 – 2023 period.

The 683 projects planned for the period include an industrial unit for phosphate-based industries in Phosboucraa near Laayoune worth 16.7 billion dirhams, while 9.8 billion was dedicated to developing wind and solar energy.

The plan also covers an Atlantic port in Dakhla that will be built for a total cost of 9.6 billion dirhams.

Road infrastructure was also included in the projects with the ongoing works to complete an expressway between Tiznit and Dakhla (8.5 billion dirhams).

The Sahara is one of the most developed regions in Morocco where the human development index is far above the national average.

Morocco has allocated significant resources to develop the region as for every 1 dirham received in the region the Kingdom spends 7 dirhams.