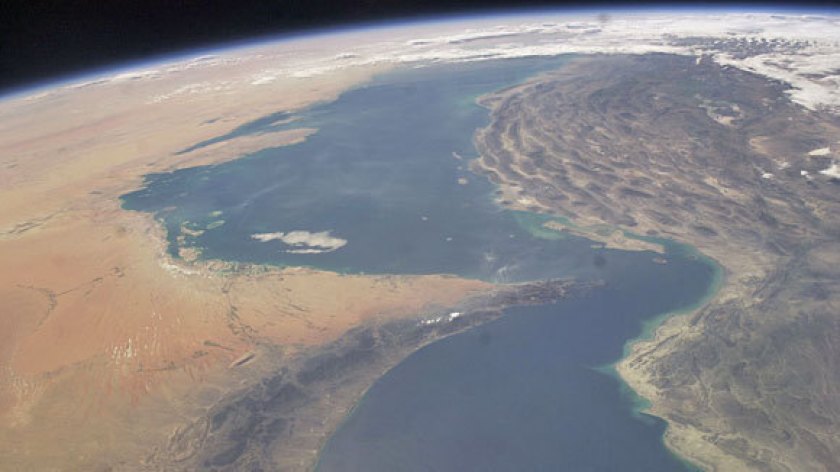 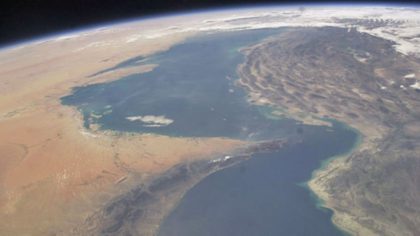 Morocco is following with concern the recent developments in the Strait of Hormuz and calls for respecting the freedom of sea navigation.

“Morocco is following with concern the recent developments and calls for respecting the freedom of sea navigation in the Strait of Hormuz, the international law and the rules of sea navigation, which must not suffer from any constraint or interference,” said Moroccan Foreign Minister.

Nasser Bourita launched the call at a press briefing in Rabat following a meeting with his Guinean counterpart Mamadi Toure.

“This area is under a lot of pressure, we believe that a sense of responsibility must prevail and that freedom of movement and sea navigation must be respected,” he insisted.

“Morocco, like all countries, is concerned about the escalation and tension in the Strait of Hormuz over the past weeks. The Kingdom is a member of the international community and has special links with the Gulf region,” he said.

“The Kingdom has repeatedly condemned activism and actions threatening stability and security in this region and has voiced its solidarity with the Arab Gulf countries every time their security and their citizens’ peace of mind were threatened”, Bourita stated further.

The Strait of Hormuz, which is widely regarded as the world’s most strategically important passage for international trade, linking the Arab Gulf with the Gulf of Oman and the Arabian Sea, has been repeatedly at the center of tensions between Tehran and the West.

Tension increased in recent months, especially since May, when Iran has been accused of harassing and attacking oil tankers in the strait.

The strait is technically regulated by the United Nations Convention on the Law of the Sea of 1982 (UNCLOS). Iran has signed the Convention but has not ratified it.