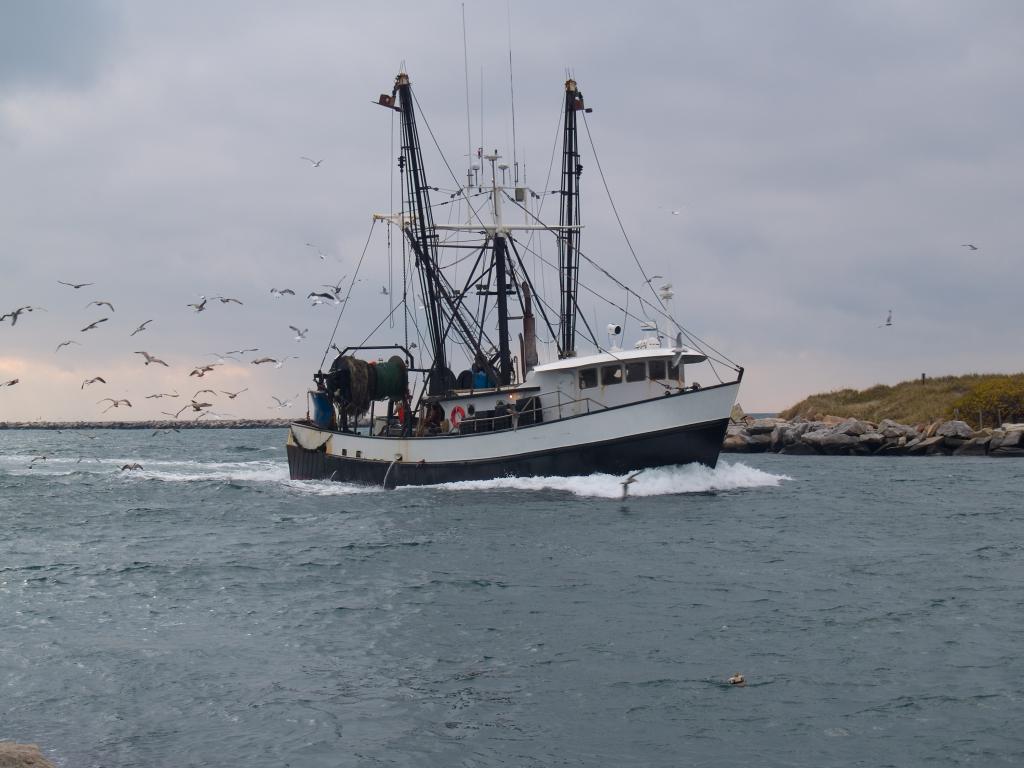 Morocco allows 128 European trawlers to fish in its waters 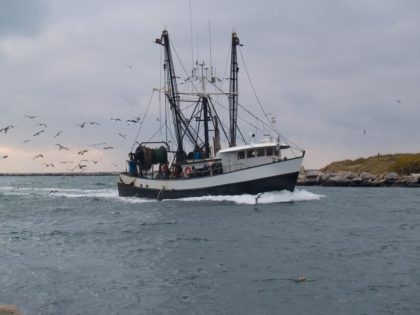 Morocco has allowed 128 fishing trawlers mostly from Spain to fish in its territorial waters after a landmark fisheries agreement with the EU.

The decision was made following the meeting of the first joint commission of the Morocco-EU fisheries agreement, held in Rabat, last week. The meeting defined the technicalities to issue the fishing licenses and thus allow the return of European vessels to Moroccan waters.

In this connection, Spanish Minister for Agriculture and Maritime Fisheries, Luis Planas, announced that Spanish fishing trawlers will return to the Moroccan waters as of Monday, July 22.

Morocco and the EU have navigated tumultuous waters when the deal was challenged by some pro-separatist parties for covering the Sahara waters, which Morocco considers an integral part of its territories.

Under the 4-year agreement that allocates fishing opportunities for European trawlers, the EU will pay Morocco an overall financial contribution of €208 million. A substantial part of this contribution will be used to promote the sustainable development of the fisheries economy in Morocco and the Sahara fisheries sector.

The European Parliament and the European council voted with an overwhelming majority for the renewal of the fisheries accord with Morocco, including the Sahara waters, despite the hostile lobbying made by the Polisario separatists, backed by the Algerian regime.

The renewed fisheries agreement, like the renewed farm accord, both extend European trade preferences to agricultural and fishery products from the southern Moroccan provinces.

Morocco ranks as the first African fisheries producer and the 13th globally, according to UN FAO ranking.