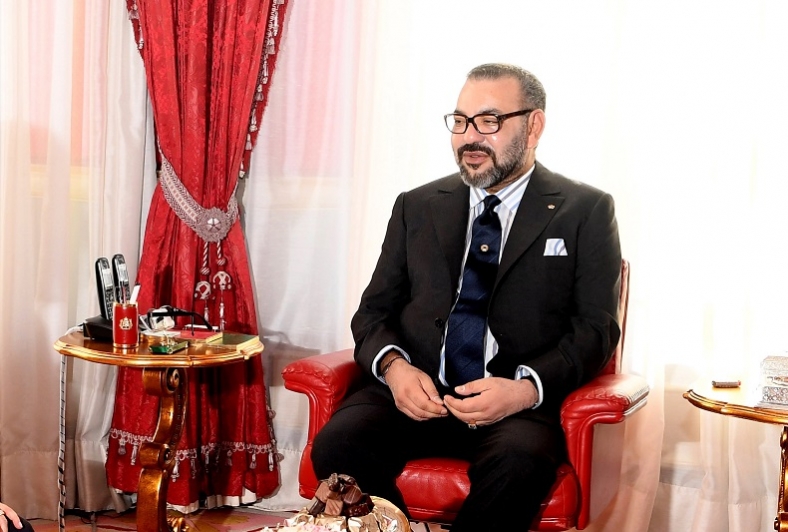 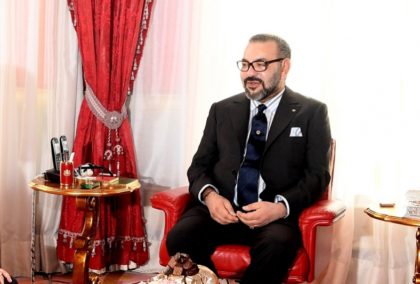 The Moroccan National Council for Human Rights (CNDH) has published this Friday (July 19) the full list of its members after their appointment by King Mohammed VI.

After the Sovereign appointed in December 2018 Amina Bouayach as president of the Council, other nominations were announced this Friday.

These include the appointment of the CNDH Secretary General in the person of Mounir Bensalah, and of the chairpersons of the council’s 12 regional commissions.

The composition of the council reflects intellectual and social plurality, and cultural, linguistic and territorial diversity, so as to capitalize on the achievements and to ensure a quantitative evolution to support the irreversible choices guaranteeing the universality and indivisibility of human rights, states the CNDH in a press release, adding that the council which is chaired by a woman is characterized by strict parity.

The principle of pluralism that has prevailed in the selection of the members and their appointment by King Mohammed VI and constitutional institutions and elected bodies, reflects the qualitative added value of good practices relating to representativeness within national human rights institutions, the CNDH says.

The members will focus on the activation of the expanded prerogatives of the council according to an approach based on the protection of human rights and the prevention of all abuses, so as to open the perspective of a new horizon for the CNDH as part of the country’s constant choices, the press release adds