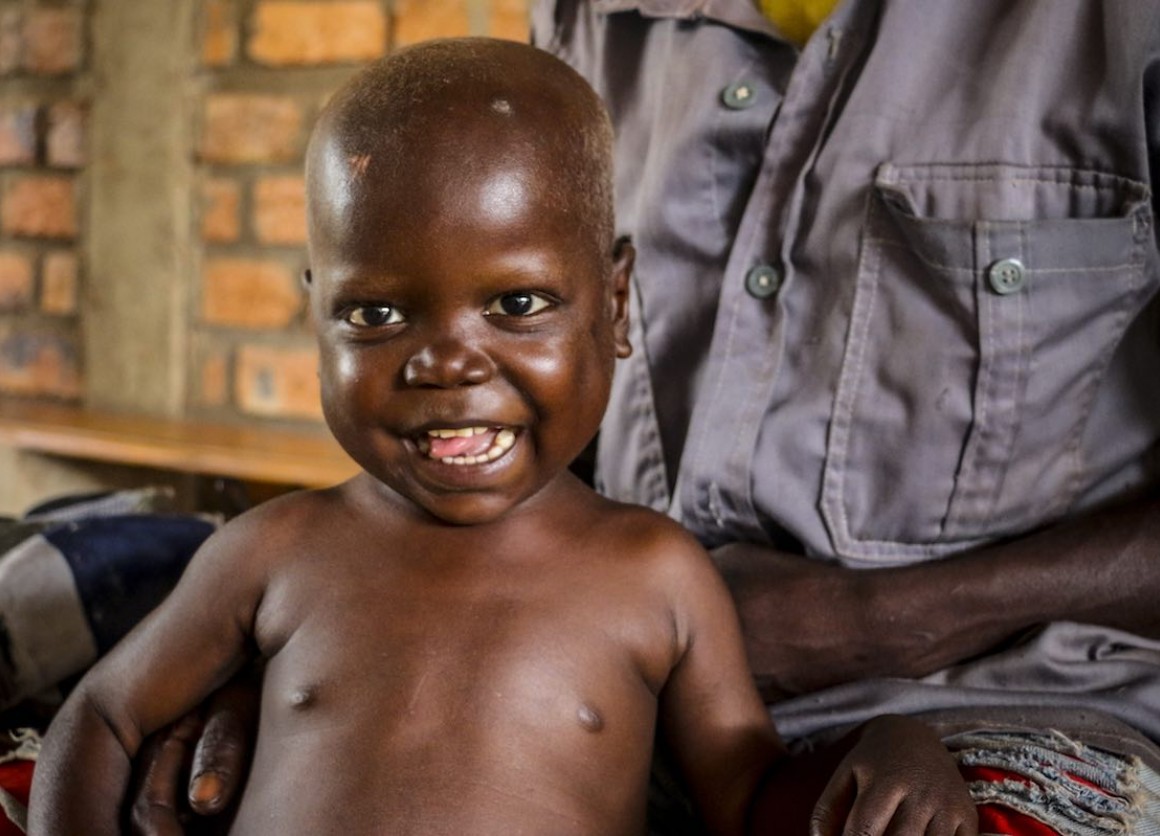 ‘More than three in 10’ in East Africa undernourished – UN report 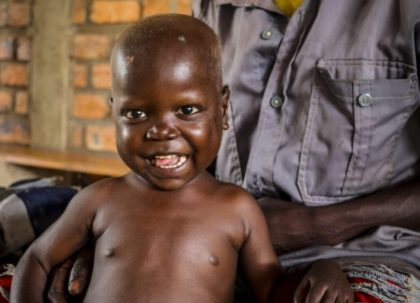 The United Nations on Monday said the number of people going hungry has increased for the third year running.

A report from the UN Food and Agriculture Organization, the International Fund for Agricultural Development, the UN Children’s Fund, the World Food Program and the World Health Organization said reaching the target of zero hunger by 2030 is “an immense challenge”.

The new edition of the State of Food Security and Nutrition in the World annual report released on Monday indicates that more than 820 million people worldwide are not getting enough food, with the situation most alarming in Africa.

Africa “has the highest rates of hunger in the world” and the rates are rising in some of the continent’s sub-regions. The report says that in East Africa more than three in 10 of the population are undernourished.

The annual UN report also found that income inequality is rising in many of the countries where hunger is on the rise, making it even more difficult for the poor, vulnerable or marginalized to cope with economic slowdowns and downturns.

“Since 2011, almost half the countries where rising hunger occurred due to economic slowdowns or stagnation were in Africa,” it added.

This year’s report introduces a new indicator for measuring food insecurity at different levels of severity and monitoring progress towards SDG 2: the prevalence of moderate or severe food insecurity. This indicator is based on data obtained directly from people in surveys about their access to food in the last 12 months, using the Food Insecurity Experience Scale (FIES).