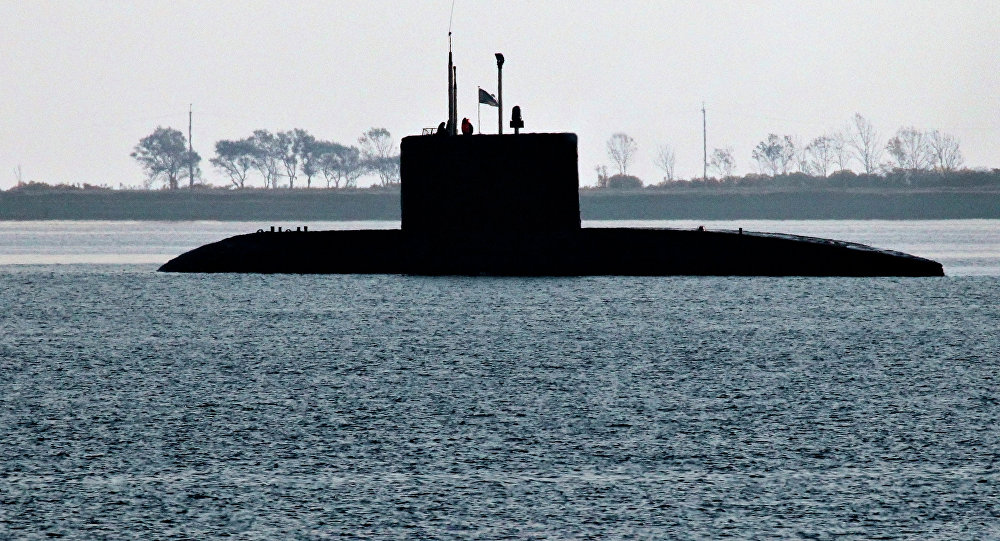 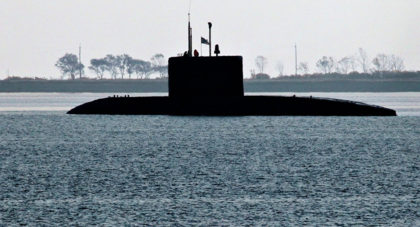 “Morocco is interested in developing sub-marine capabilities. We will work together with Morocco in that regard,” said Joao Gomes Carvinho following talks with Minister delegate in charge of defense, Abdellatif Loudiyi in Lisbon.

The Portuguese official said that the two navies could cooperate on an array of issues from countering illegal migration to fighting terrorism.

Morocco has acquired state-of-the-art frigates recently from France to reinforce and modernize its navy.

The Royal navy and its Portuguese counterpart took part few days ago in a military exercise baptized Multi Cooperative Exercise involving frigates and destroyers from France, Italy and Spain.

The navy drills aimed at strengthening cooperation on maritime security with a special focus on countering terrorism and fighting organized crime.