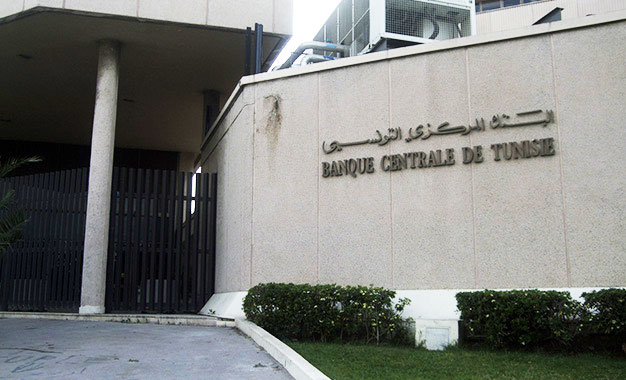 Tunisia Wednesday said it succeeded in raising 700 million euros on the financial bond market with an interest rate of 6.37 per cent as it sought to borrow money to cover its 2019 fiscal budget deficit.
The ministry of finance in a statement said the North African country will reimburse the bond over seven years.
The 700 million euros will help cover the deficit of 2019 fiscal budget. Tunisia needs to raise around $2.5 billion on the international financial market this year as it seeks to cut the deficit budget from about 5 per cent of GDP recorded last year to 3.9 per cent in 2019.
The North African country’s parliament in May rejected the government’s plan to issue worth up to $800 million this year.
In October last year, Tunisia issued a five-year Eurobond worth 500 million euros with an interest rate of 6.75 percent.