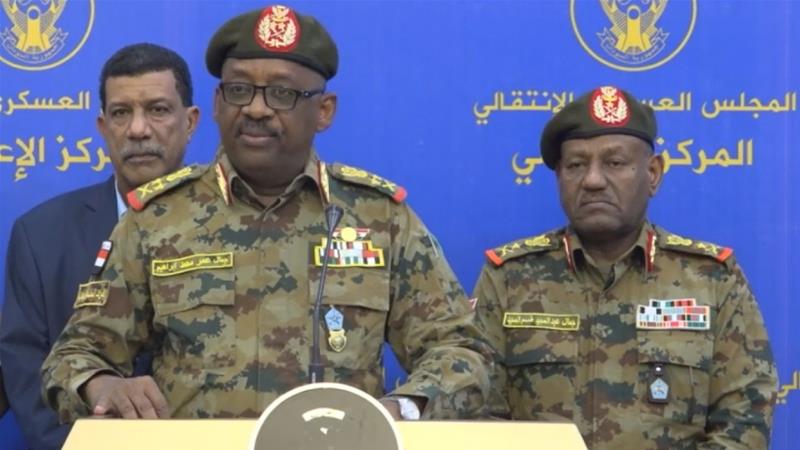 The Transitional Military Council (TMC) Thursday said thwarted a military coup involving at least 12 military officers who aimed at killing a recent agreement between the junta and civilians to set up a transitional rule.
The coup according General Jamal Omar who spoke live on state television was the work of officers and soldiers from the army and National Intelligence and Security Service. Five of the officers according Omar were retired.
“This is an attempt to block the agreement which has been reached by the Transitional Military Council and the Alliance for Freedom and Change that aims to open the road for Sudanese people to achieve their demands,” Omar added.
Legal advisors of the TMC and leaders of Forces for Freedom and Change are discussing in capital Khartoum content of deal reached last week. The two sides agreed to form a joint military-civilian sovereign council that will rule the country by rotation “for a period of three years or slightly more”.
The African Union (AU) and Ethiopia oversaw the deal which came after months wrangle between protesters and the junta. Last month dozens of protestors were killed after forces aligned to the military broke a longstanding camping in front of the compound of the armed forces.
The TMC early April toppled former leader Omar Bashir who ruled the country for 30 years.