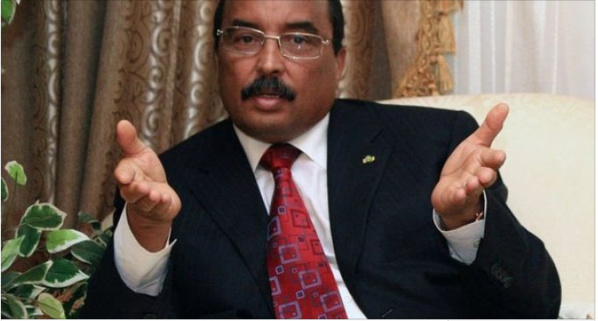 Moroccan minister delegate for African Cooperation Mohcine Jazouli met, on Thursday in Niamey, with Mauritania’s Foreign Minister Ismail Ould Cheikh Ahmed, who handed him a written message from President Mohamed Ould Abdel Aziz to King Mohammed VI.
The meeting was held on the sidelines of the 35th Ordinary Session of the Executive Council of the African Union (AU) in Niamey.
During their talks, the two Maghreban ministers hailed the excellent relations existing between Rabat and Nouakchott and reviewed several issues of common interest, including latest developments on the regional and international scene.
The Niamey meeting of the AU Executive Council focused on the launch of the operational phase of the African Continental Free Trade Area (AfCFTA), a flagship project of Agenda 2063 for an integrated, prosperous and peaceful Africa.
The African free trade zone will boost trading ties between Africa’s nations, create jobs for young Africans, enhance peace, security and prosperity in the Continent.
According to the UN Economic Commission for Africa, the AfCFTA is expected to bolster intra-Africa trade by 53 pc by eliminating import duties and lowering tariff barriers. It could create an African market of over 1.2 billion people with a Gross Domestic Product (GDP) of $2.5 trillion.