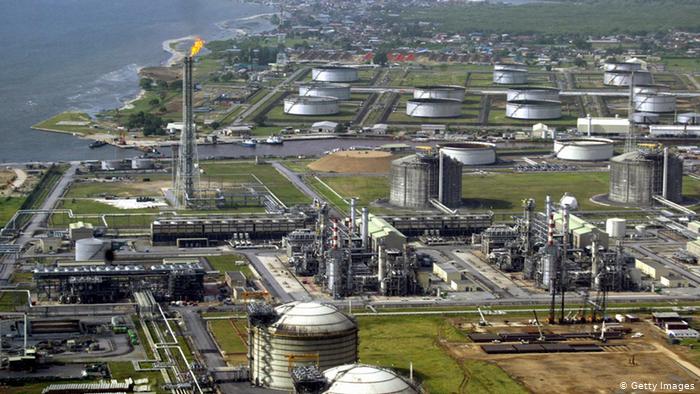 At least 50 people were killed in Nigeria when fuel from a crashed truck that they were siphoning up caught fire, local media reported.

The incident happened on Monday afternoon after a fuel tanker trying to avoid a pothole overturned and fell off the road in Ahumbe village in Benue State, according to a spokesman for the governor.

Nearby shops were also burnt down in the explosion after fuel from the crash spilled on them, officials said.

Last October 20 cars and four commercial motorcycles were burned when a tanker spilled petroleum on a busy road.

In January, at least eight people were killed in Odukpani, in the southeastern state of Cross River when a similar incident occurred and people rushed to scoop up oil from an overturned tanker.

The country’s worst such incident came in 1998, when 1,000 people were killed when a pipeline leaking fuel exploded in the southern town of Jesse.