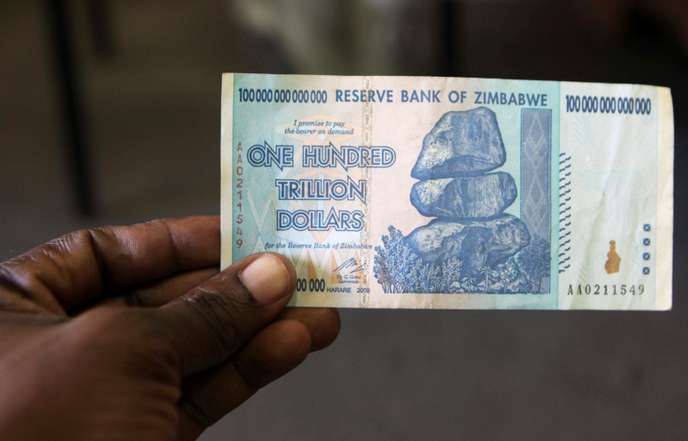 Zimbabwe bans use of foreign currencies 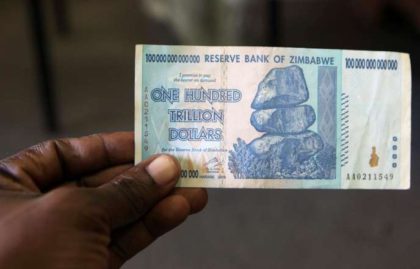 The government of Zimbabwe has banned the use of international currencies.

The central bank said that effective immediately, currencies including the US dollar and the South African rand, in use since 2009, will no longer be accepted as legal tender.

A local quasi currency known as bond notes, which was introduced in 2016 but can’t trade outside the country, and their electronic equivalent, the RTGS dollar, will now be known as the Zimbabwe dollar.

The southern African country has not had its own fully-fledged currency since 2009, when the authorities abolished the Zimbabwe dollar because of hyperinflation.

In 2009, hyperinflation peaked at 500 billion percent under Mugabe after seizures of white-owned farms triggered a collapse in the key agricultural sector.

The central bank made it clear in its announcement that money held in foreign-currency accounts will not be affected, but the step will be greeted with alarm and memories of the lives wrecked and pensions and savings lost in 2008.

The government last month agreed on measures to re-engage with the IMF for the first time in more than a decade. Under the arrangement, known as a staff-monitored program, the fund will assess government’s economic progress