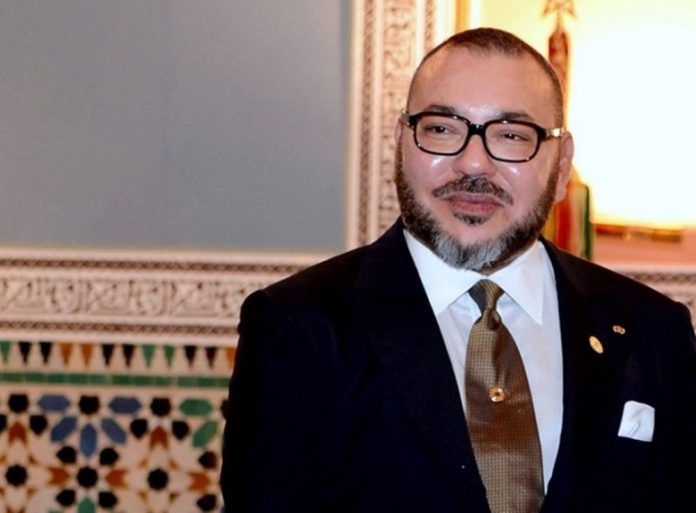 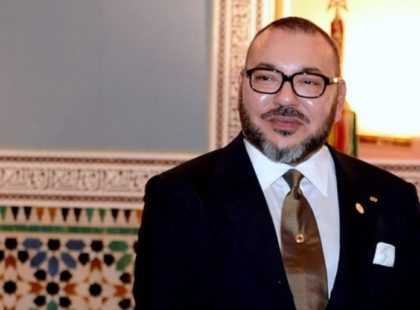 This came in a message of congratulations he addressed to Ahmed El Ghazouany who has been declared winner of Saturday historical elections marking the first democratically transition in Mauritania.

In his message, the Sovereign also vowed to strengthen the means of making the most of the opportunities and potentialities available, in recognition of the bonds of brotherhood, solidarity and mutual esteem existing between the two neighboring peoples and to achieve the complementarity, rapprochement and integration they aspire to in order to take up common challenges.

King Mohammed VI congratulates El Ghazouany on the trust placed in him by the brotherly Mauritanian people, “in recognition of the sincerity you have shown in serving their interests and for your firm determination to move forward on the path to achieving comprehensive development, within the framework of security, tranquility and social justice”.

The Mauritanian National Electoral Commission, CENI, declared Ghazouani winner with 52 per cent of the votes with turnout put at 62.66 per cent.

Ties between the two neighboring countries have significantly warmed up lately, especially after Nouakchott unambiguously recognized Morocco’s sovereignty over the Sahara.

Actually, President Ould Abdelaziz in April surprisingly recognized Morocco’s sovereignty over the disputed territory of the Sahara, saying “There is no state between us.”

He had then told Arai Al Yaoum news portal that “The US, Europe and the West do not want a state placed between Morocco and Mauritania.”

Ghazouani being a follower and longstanding ally of outgoing Abdelaziz is likely to entertain good ties with Mauritania’s Northern neighbor.