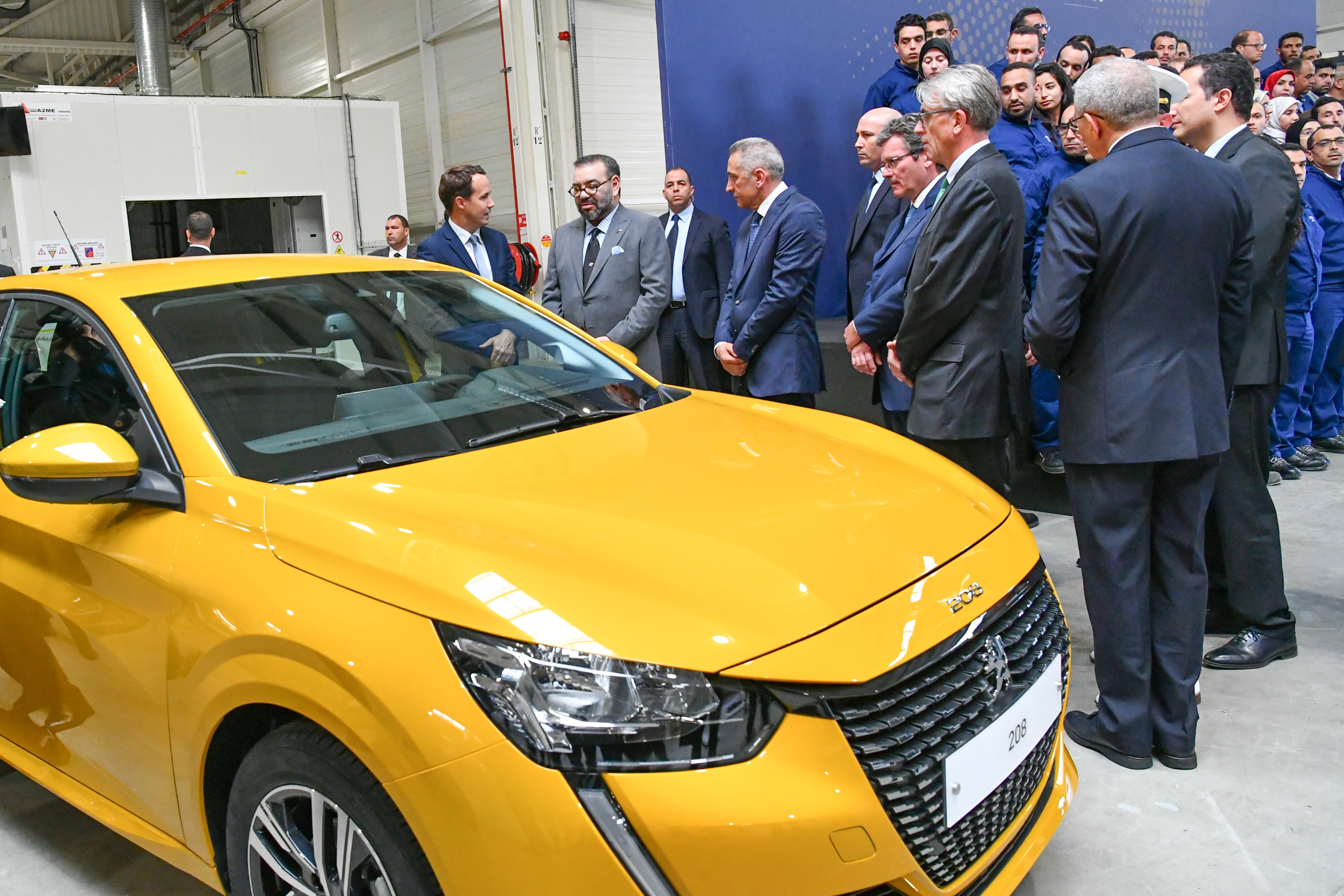 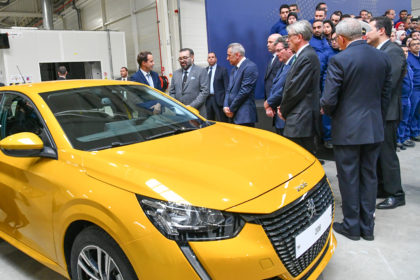 Morocco unseated South Africa last year from the top of the podium of African car producers. The North African country produced 402,000 cars in 2018 a number which is set to increase as PSA plans to produce 100,000 cars in its Kenitra factory while Renault expects to produce 500,000 in its Tangier and Casablanca plants.

PSA, whose Kenitra factory was officially inaugurated Thursday (June 20) by King Mohammed VI, aims at doubling production to 200,000 by 2021 along with 200,000 motorbikes.

Cars were Morocco’s main exports accounting for 27% of total exports as the country is also home to car part suppliers working within industrial clusters.

Jobs created in the automotive sector reached 116,000, while the part of locally produced parts in Renault and PSA cars stand at an average of 50% with the goal of bringing that rate to 65% in 2020.