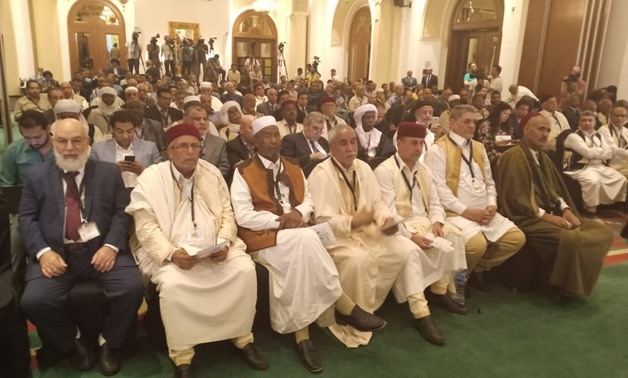 Libya: Libyan National Parties Back Haftar at a Cairo Conference 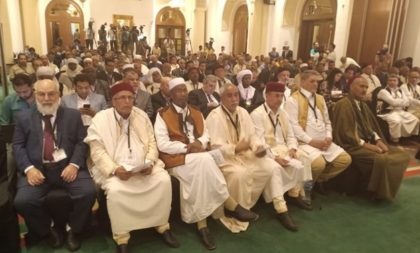 A group of Libyan political parties, which attended a two-day conference in Cairo, has thrown support behind Khalifa Haftar, the east-based Field Marshall currently conducting a military offensive to take control of Tripoli.

The Field Marshall has launched early April an offensive to seize capital Tripoli, home of the UN-backed Government of National Accord (GNA). Cairo has lent its support for Haftar’s campaign viewed as fight against terrorism.

Haftar accuses the GNA of aligning itself with militia and terrorist organizations.

The campaign disrupted UN efforts to bring the country towards presidential elections later this year.

The statement took swipes at GNA leader Faiez Serraj, holding him responsible for the chaos in Libya. The conference also targeted head of the UN mission in Tripoli, Ghassan Salame for his alleged lack of objectivity and called for his replacement.