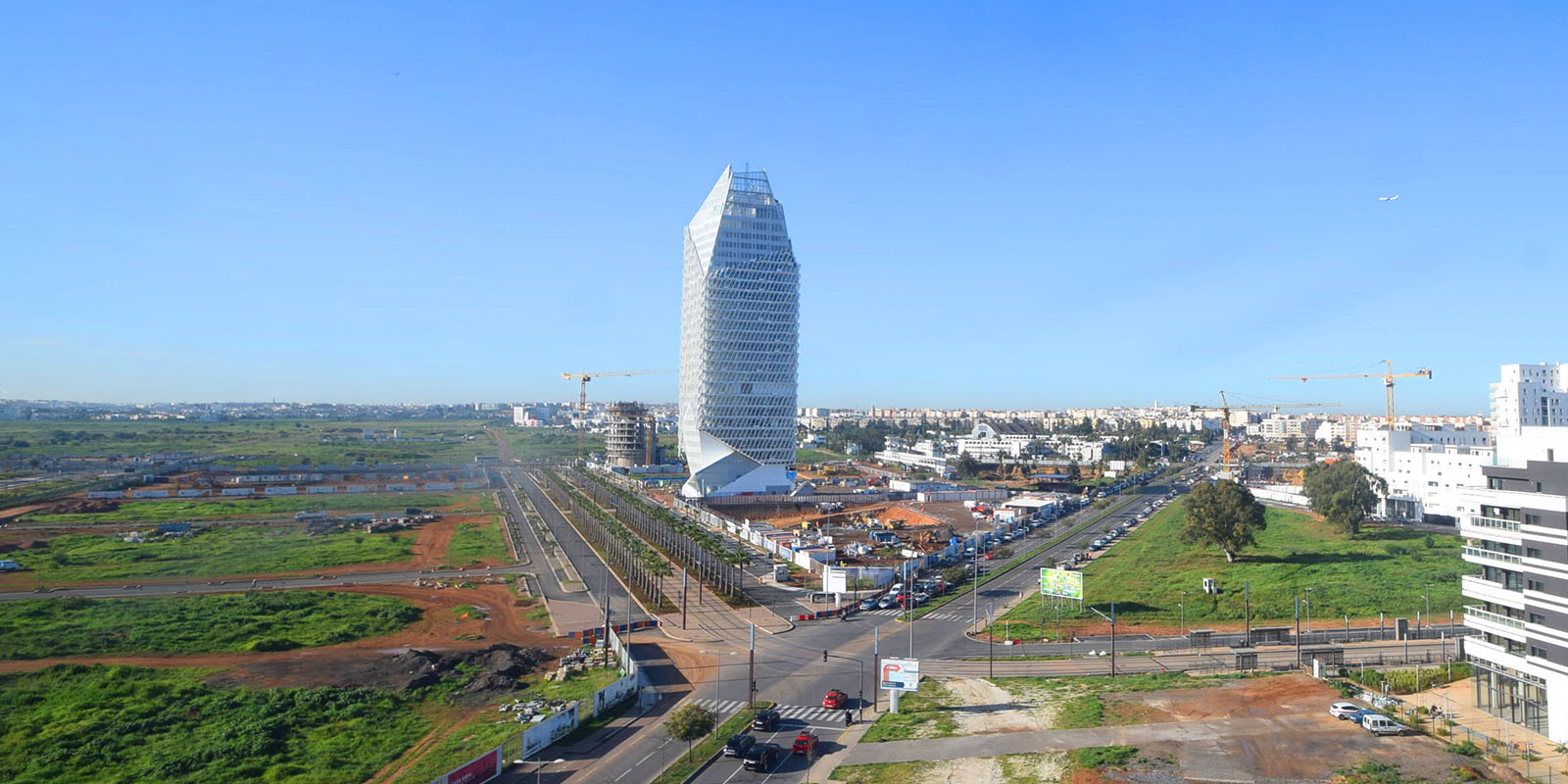 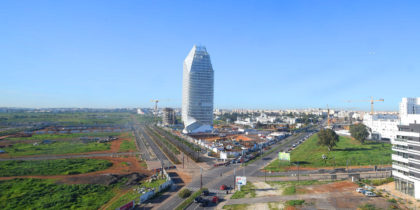 Head of Casablanca Finance city (CFC) saïd Ibrahimi said that the number of companies that have acquired CFC status rose to 184 and is set to increase in light of the advantages offered by the Moroccan financial center to companies that want to expand in Africa.

He said that CFC tax regime was not the main incentive for such companies to settle in Casablanca but rather the network and other facilities offered to foreign companies in terms of doing business and hiring, Aujourd’hui le Maroc reported.

“CFC is not a tax haven. Enterprises do not come to Morocco for its tax regime,” the Moroccan paper quoted the CFC chief as saying.

He said that Dublin, Mauritius and Dubai had a more attractive tax system. The UAE was placed in the EU’s tax haven black list.

Ibrahimi said that investments by CFC companies were materialized in 46 African states as the financial center aims at raising $100 billion in Africa.

For now, some $5 billion dollars have been invested by CFC companies across the continent in fields such as renewable energy, finance and infrastructure.