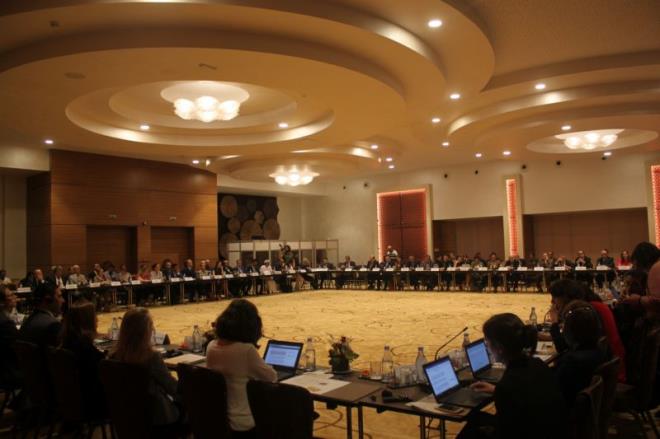 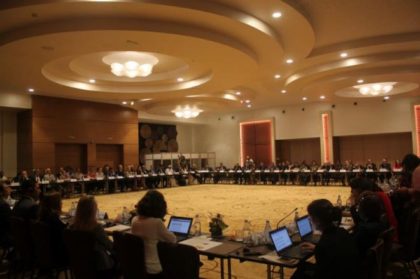 Tunisia announced it is launching a “Digital Investor Support Platform” during the Tunisia Investment Forum (TIF) due June 20- 21 in Tunis.

The announcement was made Tuesday by Tunisian Development, Investment and International Cooperation Minister Zied Laadhari. Who said the platform seeks to totally digitalize investment transactions.

The MENA-OECD Days are held in Tunis June 17-19 on the theme: “Partnering for a Shared Prosperity.”

Laadhari underlined “the need for MENA countries to harness the potential of digital transformation and innovative entrepreneurship to unleash the potential for growth and development in the region,” TAP said.

He considered that “the economic performance and regional integration of the MENA region remains inherent to the establishment of a real dialogue between its countries and sharing of experiences and expertise between countries from both shores.”

He argued that “the MENA region remains among the least integrated areas in the world with an integration rate not exceeding 10% compared to rates that exceed 70% in other regions of the world, such as the EU.”

“The average growth in the region remains well below its potential. Unleash the potential of the region requires more integration and more exchanges within it,” he insisted.

In another development, the World Bank announced it granted Tunisia a $175 million loan, earmarked primarily to back up the country’s efforts to digitalize the administration.

The loan, will be given in two portions; $100 million and $75 million, Ashraq Al-Awsat reports.

The $100-million funding is destined to implement the national strategic program Digital Tunisia 2020, which seeks to make of Tunisia an international digital reference.

The rest of the funding, $75 million, will be used to fund innovative projects and SMEs in the North African country.