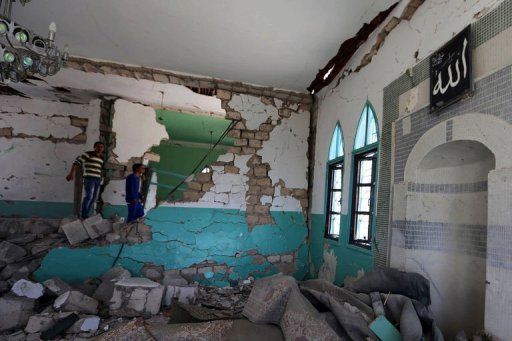 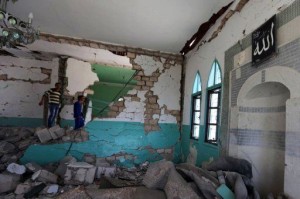 The North African region has been experiencing attacks on Sufi tombs and shrines with the Salafists suspected of carrying them out. The latest site to be bombed is the shrine of Sidi Mohammed Landulsi, a 15th century Sufi theologian.
The shrine which is located in the eastern suburb of Tajura was destroyed with a triple bombing believed to be exploded from a distance. The shrine was guarded following earlier threats and when the destruction of shrines reached an alarming rate in Libya. One of the residents said that the assailants “took advantage of a momentary lapse to get inside” because “normally the place is guarded all day.” He added that “the operation was well-prepared.”
Extremists are being accused of the attack but no group is yet to claim responsibility. The blasts blew away the back wall and caused a large section of the roof to collapse. One of the security services near the site stated that it happened “just before dawn” and was “without doubt activated from a distance” because “there was no one there.”
Attacks on shrines in the past year were either bombed or bulldozed. Their construction is an old North African tradition. Hard-line Sunni Islamists, known as Salafists, are opposed to the veneration of tombs of revered Muslim figures. They claim that such devotion should be reserved for Allah alone because it undermines the Islamic belief in monotheism.
The attack has been criticized by the country’s Grand Mufti. He urged for unity among Muslims rather than fighting each other.
The Sufis are known to have played a historical role in Libya but have increasingly found themselves in conflict with Qatari- and Saudi-trained Salafist preachers in recent times, who consider them to be contradictors of the principles of Islam.