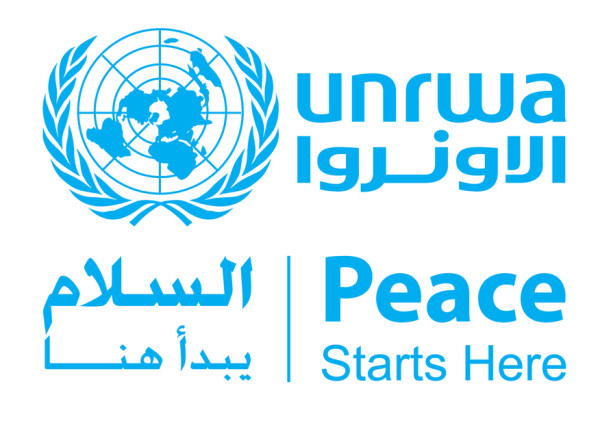 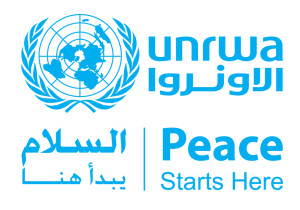 The EU adopted on Wednesday the second part of its 2013 assistance package for Palestine worth €148 million.
The funding from the European Neighbourhood and Partnership Instrument is meant to ensure continuation of critical support to the Palestinian Authority (PA) and United Nations Relief and Works Agency for Palestine Refugees in the Near East (UNRWA) for the provision of basic services such as health, education and social protection to the Palestinian people in Palestine and to the Palestinian refugees abroad.
Under the adopted assistance package, €108 million will be allocated to the PEGASE mechanism (an instrument to channel EU and international assistance as a contribution to the building of the Palestinian State), which supports the Palestinian National Development Plan by helping the PA to finance its budget deficit and implement its reform agenda. The mechanism also seeks to help the PA meet its obligations towards civil employees, pensioners and most vulnerable citizens, and maintain the functioning of the administration and the provision of essential public services to the population.
The remaining €40 million will be donated to UNRWA’s 2013 regular budget (General Fund) in order to support the education, health, relief and social services programs implemented by UNRWA for Palestinian refugees in the West Bank, Gaza, Jordan, Syria and Lebanon.
The new funding is the second part of the Annual Action Programme (AAP) 2013 for Palestine. The first part of AAP 2013 amounted to €100 million and had already been disbursed to respond to the pressing needs of the Palestinian people.
High Representative Catherine Ashton said that “with this contribution, the European Union delivers on its promise to sustain the PA’s viability and its ability to ensure essential services for the Palestinian people without interruption.”
Pledging that the EU will continue to support the Palestinian people, including through UNRWA, she urged other donors to do the same.