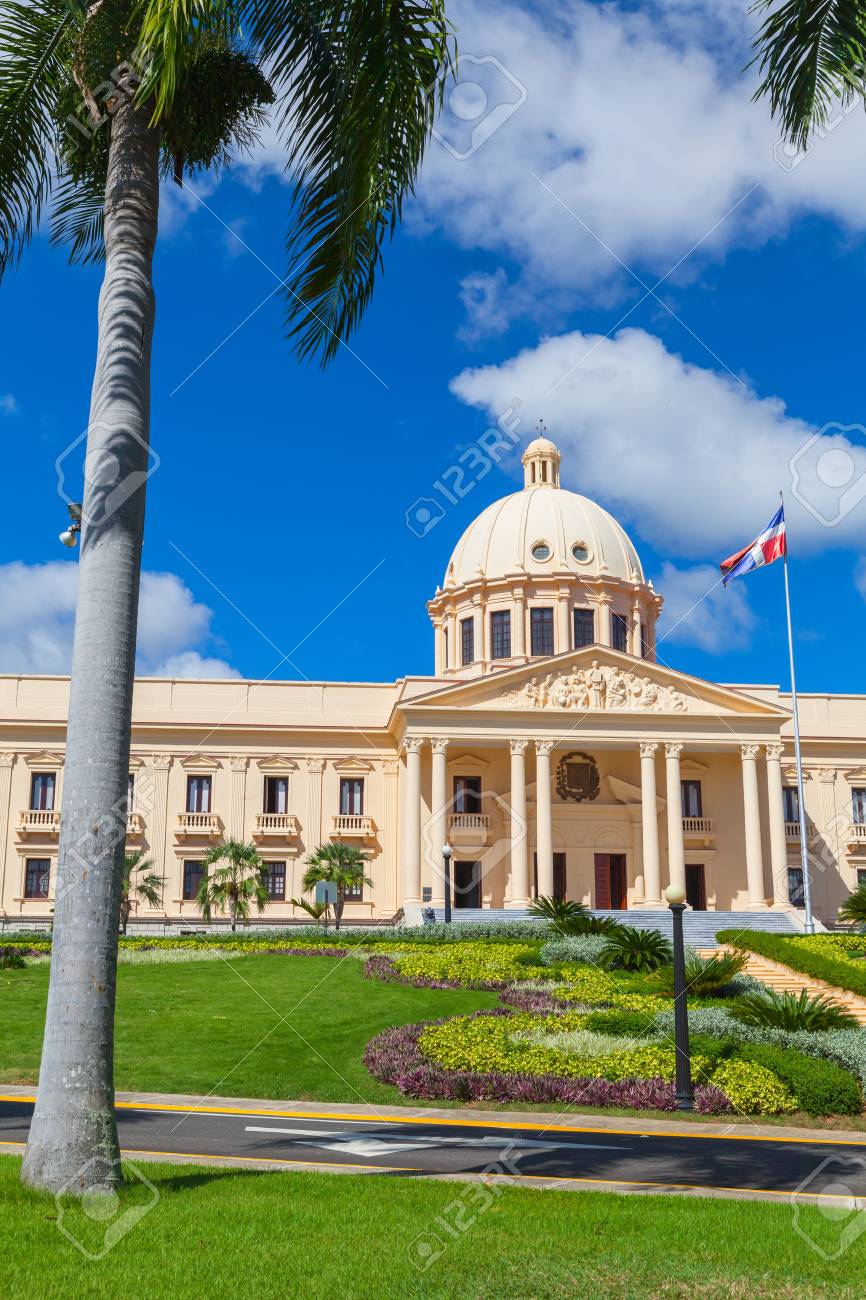 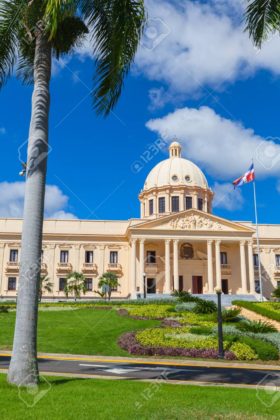 Morocco has attached particular importance to strengthening ties with Latin and Central American countries winning precious support for its national Sahara cause and bolstering trade and investments.

The recent visit to Saint-Dominique by Foreign Minister Nasser Bourita stands as a reflection of a win-win partnership that Morocco has been building across the Atlantic.

The two countries also signed a visa exemption agreement for tourists and businessmen facilitating stays of their respective citizens for up to two months renewable for the same period.

In a joint declaration, The Dominican Republic reiterated its firm stand in support of Morocco’s territorial integrity and sovereignty over the Sahara as well as support for Morocco’s efforts to find a lasting settlement to the regional dispute.

“The Dominican Republic considers Morocco’s autonomy initiative, presented in 2007, as a realistic, credible and serious basis to reach a negotiated solution between the parties,” the joint declaration said.

The two countries also underscored the need to support multilateralism along with the role of the UN in managing global issues such as disarmament and non-proliferation as well as respect for human rights and environment protection.

In the same vein, Salvador was the latest in a series of Latin American countries that pulled the rug from under the feet of the Algerian-backed Polisario separatist front.

The foreign ministry of the Latin American country announced earlier this month that it is reviewing its recognition of the Polisario separatists as part of an upgrade of its foreign policy.

In withdrawing recognition of Polisario, Salvador will be on the footsteps of democratic Latin American countries such as Chile, Argentina, Colombia, Brazil and Paraguay to mention but a few who rallied the rank of supporters of Morocco’s historical rights to territorial integrity which was undermined by Spanish colonialism.

The increasing withdrawals of recognitions deal the Polisario severe blows. An increasing number of states are coming to terms with viewing the Polisario as totalitarian organization fed by an ideological anachronism peculiar to the Cold War era.

Furthermore, as relic of the cold-war, the Polisario remains obedient and dependent financially and diplomatically on its paymaster, Algeria, which uses it to achieve regional hegemony to the detriment of regional stability.