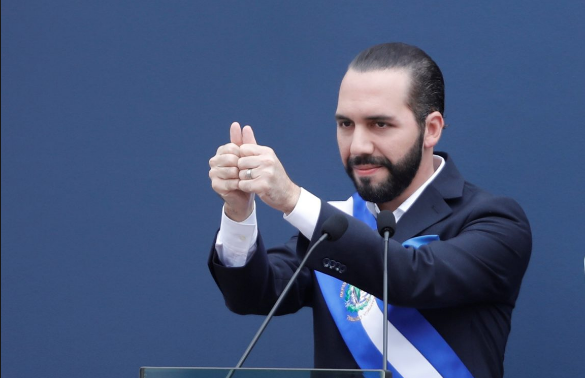 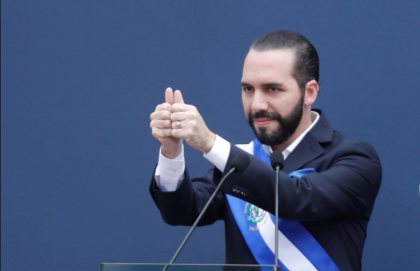 The pseudo-Sahrawi Republic (SADR) suffers another setback in Latin America with El Salvador announcing it is reconsidering its recognition of the SADR, self-proclaimed by the Algeria-backed Polisario.

El Salvador, which has been supporting Polisario’s “independence” claims since 1989 when it recognized the pseudo-SADR, issued a statement through its foreign affairs ministry, emphasizing that new President Nayib Bukele is reviewing the country’s position on Western Sahara and is considering its “diplomatic relations” with the self-proclaimed Sahrawi entity.

“Once the evaluations are concluded, the government of El Salvador will inform the international community of its decision in this regard,” the foreign ministry’s statement added.

The statement comes less than a week after Nayib Bukele was sworn in as new President of El Salvador. He vowed to usher his country in a “new era,” to overcome all crises hindering the development of his country, including corruption, mass migration to the US, and poverty.

El Salvador’s new approach is part of an overall evaluation phase of its foreign policy, meant to promote the country’s interests effectively and actively at the international level, the statement noted.