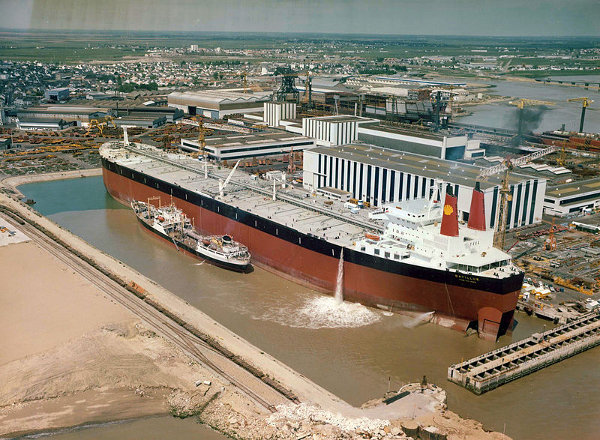 Libya to claim back cruise ship 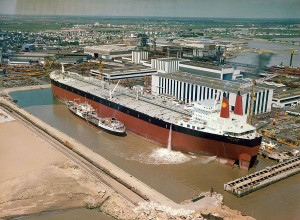 General National Maritime Transport Company (GNMTC) of Libya is getting ready to file a case against STX Europe for the recovery of a cruise ship ordered during Kaddafi’s regime. Sources claim that the GNMTC wants to act following the announcement by STX Europe that MSC Croisières and STX France have entered into a contract for construction of a 140,000 tons cruise ship that is currently being built at the Saint-Nazaire shipyard and that will now be named MSC Preziosa.
The ship is worth more than half a billion dollars and was first ordered by GNMTC in 2010 but the contract was rescinded by the shipbuilder, STX Europe, during the revolution claiming that payments were no longer respected. The Libyan contract regarding the cruise ship used to be under the control of one of Kaddafi’s sons. The case might now be heading for a legal battle between state-owned GNMTC and STX Europe because the former wants the contract to be reinstated. The original contract was signed in July 2010 by GNMTC General Manager, Ali Muftah Balhadj, and STX France General Manager Jacques Hardelay in the presence of France’s Secretary of State for Transport Dominique Bussereau.
According to source, the “cruise ship represents another example of what you may call lost Libyan assets which need to be looked after and recovered.” The contract was sidelined in June 2011 but construction work on the ship continued because the company was confident that “it would be able to find a new buyer.” The CEO of MSC Cruises, Pierre francesco Vago, said the ship will be delivered this month after an investment of €550 million.
As of now, no official statement has come from any Libyan authority but the issue will hardly go unnoticed in Tripoli.