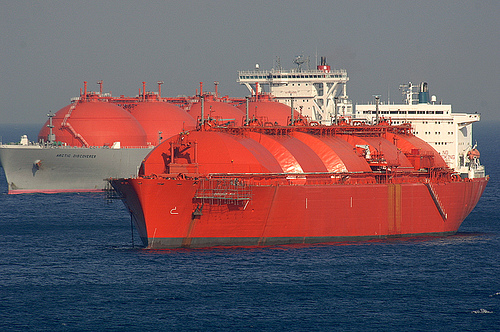 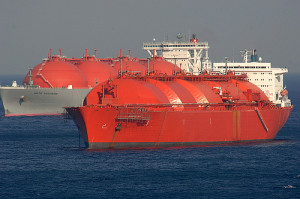 Several agreements have been signed between Algeria and Qatar. The agreements concern energy, mining, industry and technologies and will be creating thousands of jobs in Algeria.
The Bellara steel plant project for the production and the marketing of four million tons of steel products per annum is one of the agreements which will be launched next month at an evaluated cost of almost $2billion.
Most of the agreements focused on the energy and mining sector. They have agreed on the purchase of two LPG tankers, with 117, 000m3 capacity each at a total amount of $450 million. Hyproc, a subsidiary of Soantrach, represented the Algerian government while Qatar petroleum and Qatar gas signed on behalf of their government.
The construction aspect was also part of the agreements and two fertilizer factories are to be built according to the agreements. The construction cost is estimated at $ 3.5 billion and is expected to begin production in 2017. One will be located at Oued Koubrite and will be dedicated to the production of phosphoric acid while the second factory will be situated in Hadjar Essed for the production of ammonium. Algeria was represented by subsidiaries of Menal and Asmidal of Group Sonatrach, while Qatar and Norway represented foreign partners.
An extra $2 billion has been set aside for setting up a unit to produce only ammonia, nitric acid, ammonium nitrate and nitrogen fertilizer. The agreement was signed between Asmidal and Yara; a Norwegian group.
With regards to the technological aspect, the creation of centers are being foreseen with the establishment of a logistics village have been signed as an agreement.