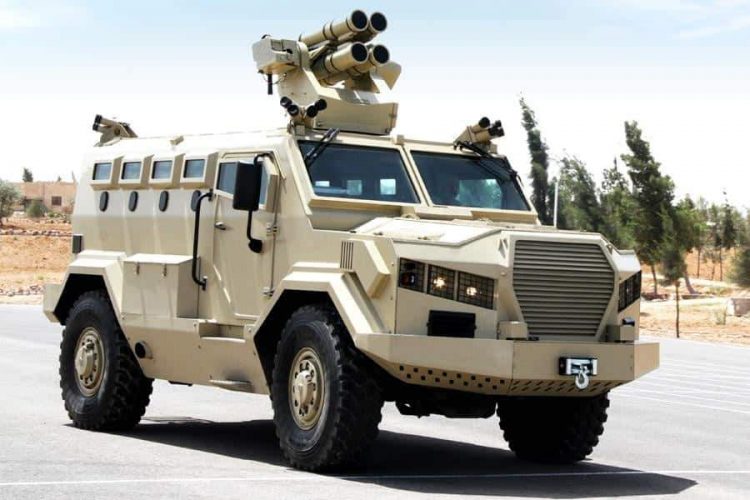 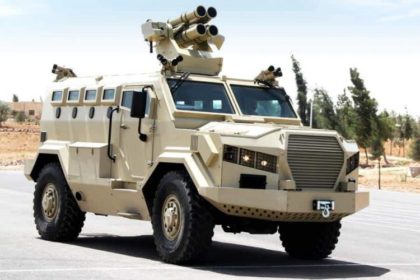 Haftar is backed by the UAE, Saudi Arabia, Egypt, and France.

Responding to press reports, the South African industrial company denied selling arms to any side in the North African country, Libya Express reports.

“Libya is the subject of a UN arms embargo. Paramount Group will not sell or deliver any equipment to a country under embargo,” the company said in a statement.

The holding however said that it sold several units of the military vehicle to Jordan and that it would find out if the Middle Eastern country has delivered some of them to the self-proclaimed Libyan National Army commander, opposed to the UN-backed Government of National Accord (GNA).

“It has been brought to our attention through reports on social media that Mbombe 6 armoured vehicles might have been delivered by the Jordanian Government to forces in Libya,” Paramount Group director of communications Nico de Klerk said.

Jordan reportedly delivered last month an unknown number of KADDB Al-Mared 8×8 armored vehicle to Haftar’s forces trying to break through Tripoli’s Southern outskirt where they had been held at bay by GNA-aligned forces.

The UAE, Saudi Arabia, Egypt, all them Jordan’s allies, are also siding with Haftar who claimed his purpose to seize Tripoli is to flash out terror groups protected by the GNA.