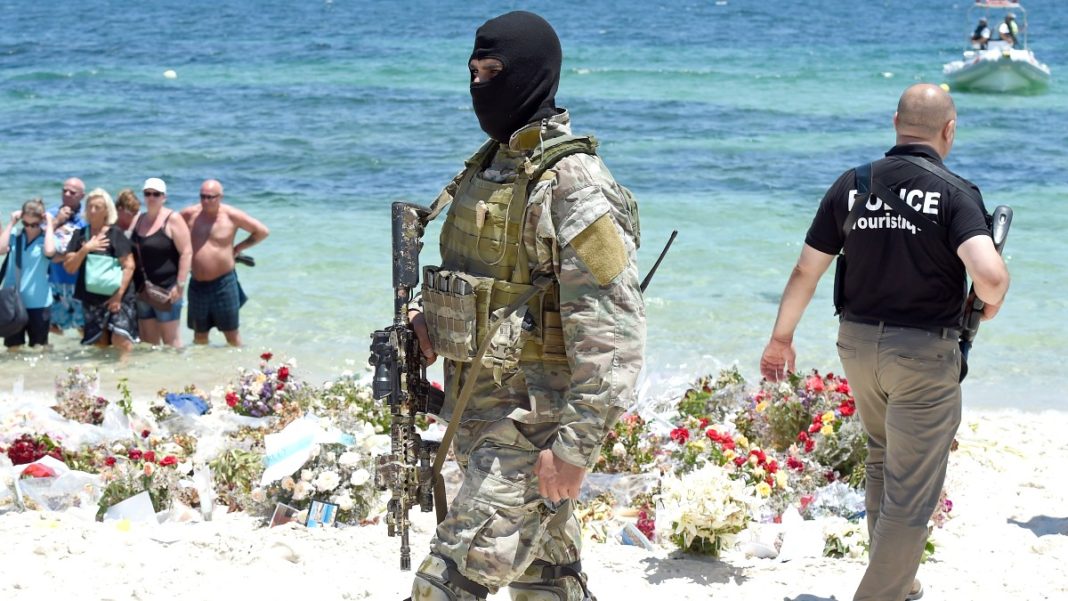 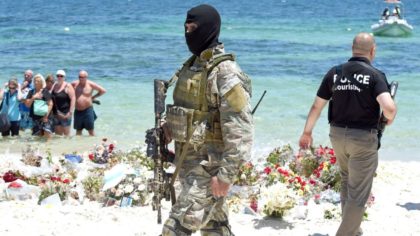 President Beiji Caid Essebsi Monday extended the state of emergency for an additional month as of June 5, at the time British authorities warn their nationals and foreign tourists about likely terror attacks in the country and in other Mediterranean states.

President Essebsi first decreed the security measure in November 2015, in the wake of a terror attack that killed 12 forces of the presidential guard.

Tunisia also suffered two other attack in 2015, in Tunis and Sousse, in which over 50 people mostly foreign tourists, were killed.

The threats of other attacks are still clouding the North African country.

British authorities have warned their nationals and other foreigners to be on the alert noting that their spies have identified a list of potential targets that could suffer attacks from terror groups such as al Qaeda and the Islamic State group (ISIS).

Turkey and Spain are the major targets but British authorities say Morocco, Tunisia and Greece are also on the terrorists’ hit list.