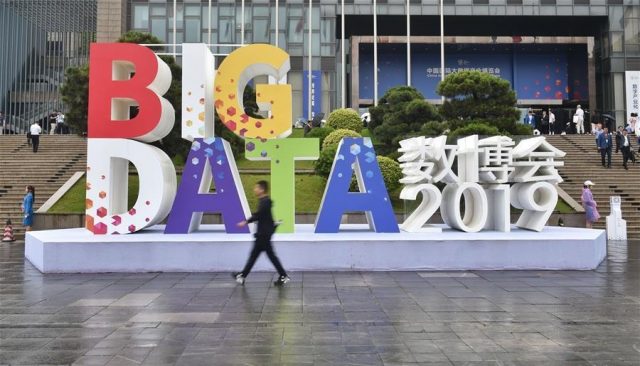 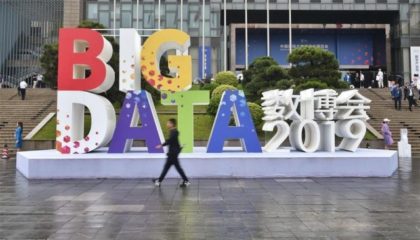 Morocco is taking part as guest of honor at China’s 5th International Big Data Industry Expo, which kicked off on Sunday, May 26, under the theme “Data creates value, innovation drives the future.”

The international event to run through Wednesday, May 29, in the capital of Guizhou province, Guiyang, Southwestern China, is the first national-level Expo on big data worldwide.

Morocco is represented at the event by Deputy Speaker of the House of Councilors, Abdelhamid Souiri, and Director General of the Digital Development Agency, Mohamed Idrissi Meliani.

In a speech at the opening ceremony, Souiri commended the choice of Morocco as guest of honor of this international event, highlighting that the latest visit by King Mohammed VI to China in 2016 has paved the way for bilateral relations to evolve towards a global strategic partnership.

He added that the visit opened up prospects for stronger political relations and cooperation between Rabat and Beijing, which will help create potential job opportunities in the future.

Souiri recalled the memorandum of understanding Morocco and China signed in November 2017, regarding China’s Silk Road initiative, which, he said, “marked a turning point” for both countries.

Since its launch in 2015, the Big Data Expo has seen four successful runs. In 2017, it was officially upgraded to a national expo.

Specialized and market-oriented, the world’s first big data-themed expo has become a trendsetter of global big data industries and the most authoritative and “international” industry-sharing platform.

The annual exhibition has steadily expanded since the first edition five years ago with increasing numbers in exhibitors and visitors. This year’s event boasts 195 foreign exhibitors compared to 59 last year and is expected to attract 100,000 visitors.

North Africa Post's news desk is composed of journalists and editors, who are constantly working to provide new and accurate stories to NAP readers.
NEWER POSTSahara: The Three Scenarios after Horst Köhler’s Resignation
OLDER POSTLibya: Haftar chides UN envoy for taking side in the conflict