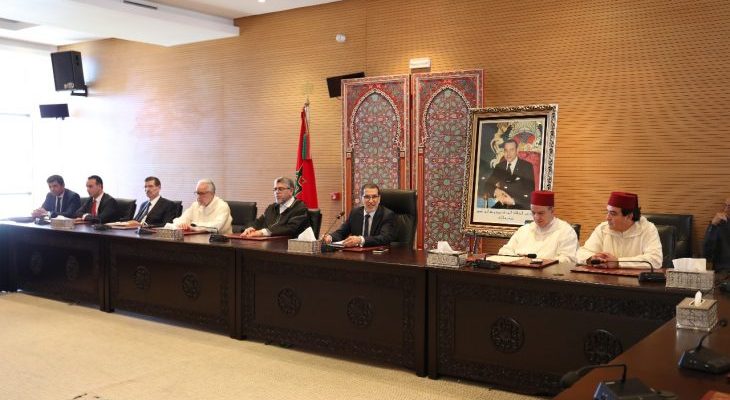 Moroccan Commission on Struggle against Human Trafficking set up 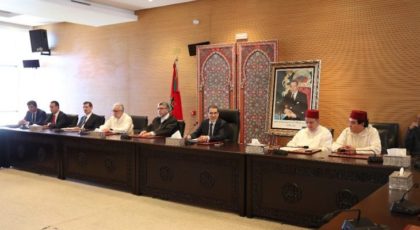 The Head of Government, Saad Dine El Otmani, chaired, Thursday in Rabat, the installation ceremony of the members of the National Commission for Coordination of Measures to Combat and Prevent Trafficking in Human Beings, which represents a fundamental element in the strengthening of the human rights system in Morocco.

El Otmani stressed that the establishment of this Commission is a cornerstone of the country’s efforts to address trafficking in human beings and prevent the phenomenon.

Morocco attaches great importance to the fight against trafficking in human beings, an interest crystallized by the ratification of a number of international conventions, such as the United Nations Convention against Transnational Organized Crime and its Protocol to Prevent, Suppress and Punish Human Trafficking, especially Women and Children.

Under its prerogatives, the Commission can submit proposals to the Government in the frame of the preparation of the National Plan of Action. It can also propose prevention, awareness, deterrence, and protection mechanisms against human trafficking.