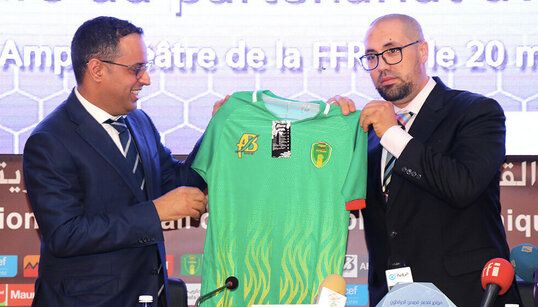 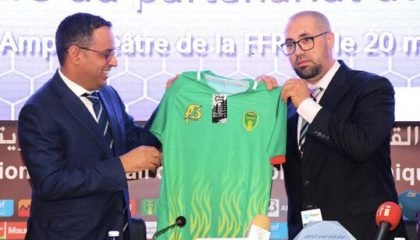 Nike has accused Moroccan sportswear maker AS Sport, which has been picked to outfit the Mauritanian national soccer team at the African Cup of Nations of plagiarism because the designer has copied the front used in the jersey of the English national team at 2018 World Cup.

The accusation came from Craig Ward, a designer for the American brand, few days after the Mauritanians unveiled the national team’s sport equipment at next month AFCON.

“I’ve already been stolen, but never by a whole country. Good work in Mauritania … Nike’s legal team is looking at the case…” Craig said.

“How unfortunate that if they came to say Hey, we really liked your police in England, we do not have a budget, but we really would like to work with you. I would say yes, of course,” he said in another Tweet.

The designer also indicated that Nike has already taken action against the alleged plagiarism.

The Tangiers-based sporting goods manufacturer, contacted by the online outlet le368.ma has denied any wrong doing stressing that the front of the Mauritanian team’s jersey are totally different from those used on the three lions emblem adorning the English team’s jersey.

North Africa Post's news desk is composed of journalists and editors, who are constantly working to provide new and accurate stories to NAP readers.
NEWER POSTDanish man wanted by Interpol to be deported after arrest in Marrakech
OLDER POSTRegional Branch of Mohammed VI National Center for the Disabled inaugurated in Casablanca