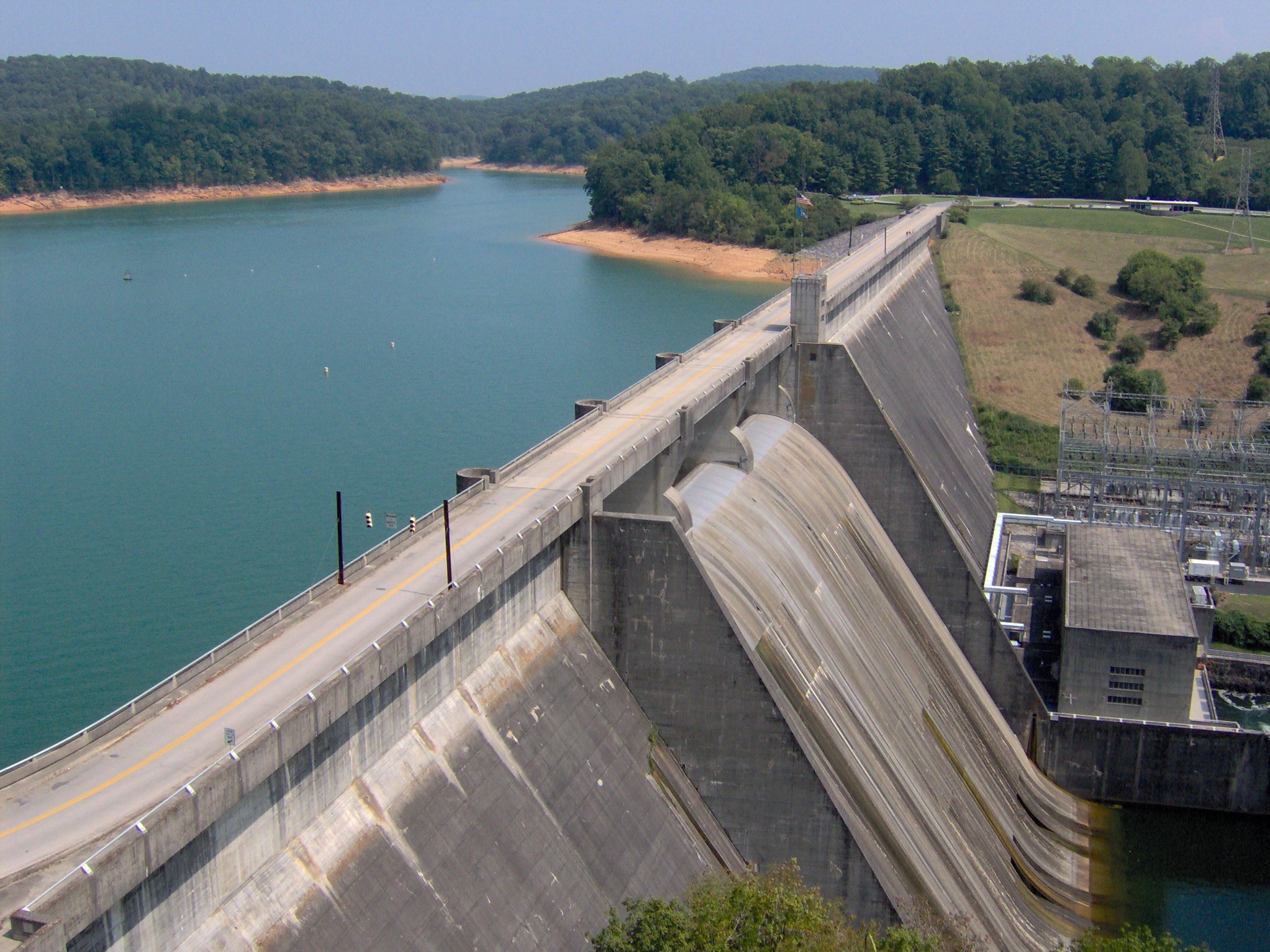 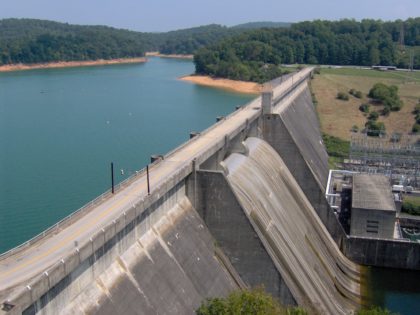 Nigeria’s Federal Executive Council (FEC) has approved $1 billion Chinese loan from Chinese EXIM Bank for the development of the Gurara II hydroelectric project in Kaduna State in the north of the country.

The Gurara II hydroelectric dam will produce 360 MW. The Gurara River is already serving to generate 30 MW of electricity and provide water for irrigation in the northern state.

The council has also approved the appointment of a consultant for the resuscitation of the Gari Irrigation Project in Kano/Jigawa States.

Two years ago, the council had approved more than $15 million for the resumption of the project, abandoned for 17 years. The consultant is the same appointed in 1998 when the project first began.

The reservoir will be used mainly to generate electricity, but also to provide water for domestic consumption and irrigation.

The Council also approved the total estimated cost of $30 million for the completion of the Ife Island Dam in Osun State (southwest).

The project was launched in 2004 and subsequently abandoned. It should be completed in 24 months, according to Suleiman Adamu, the Nigerian Minister of Water Resources.

Note that China is increasingly becoming a major actor in Nigeria’s energy sector. The Debt Management Office (DMO) disclosed that Nigeria had total indebtedness of $3.22 billion to China, as of the end of 2017.