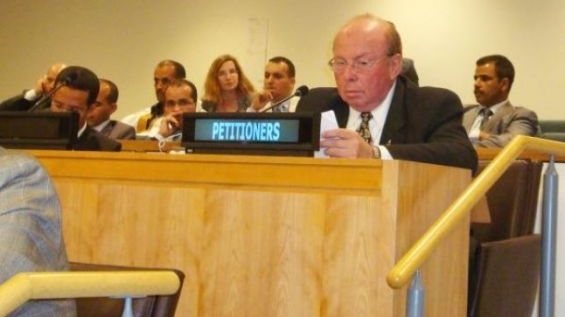 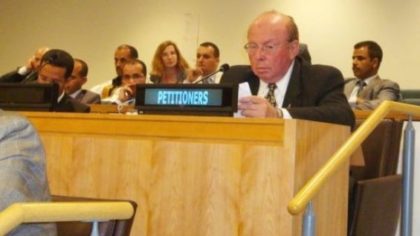 The NGO in a statement said it came to the conclusion after “a profound revision” of its previous positions on the conflict that the “referendum” and “independence” options advocated by the Algeria-backed separatist are not viable, news portal Le360.ma reports.

The NGO, chaired by academic Ricardo Sánchez Serra, also announced it had changed its name, becoming henceforth “Peruvian Council of solidarity with the Sahrawi people” (instead of the “RASD”).

“We will always be in solidarity with the Sahrawi people,” said the president of the Peruvian NGO. “We are very concerned and frustrated by the uncertain future of the Sahrawis in Tindouf (Algeria), who have been living in the most arid desert in the Sahara for more than 44 years, lacking food and medication,” he said.

He insisted that the demand for independence and referendum is unattainable and urged the Polisario to align with the position of the Security Council “which insists on the need to achieve a realistic, viable and lasting political solution to the Western Sahara conflict, based on compromise.”

“We should stop clinging to axioms such as the referendum and independence, which, because of their non-viability, only protract the Sahrawi people’s suffering,” urges the president of the NGO, who emphasized at the same time the merits of the Moroccan offer of autonomy.

“We think there is a need to end this useless difficult situation and that families separated for decades should be reunited, the autonomy plan proposed by the Kingdom of Morocco and approved by the Security Council is viable and is the most realist option,” the statement added.

The NGO called on the Polisario leaders “to put aside their egoism and advantages and think more of the noble Saharawi people who want to live in peace, with their families.”