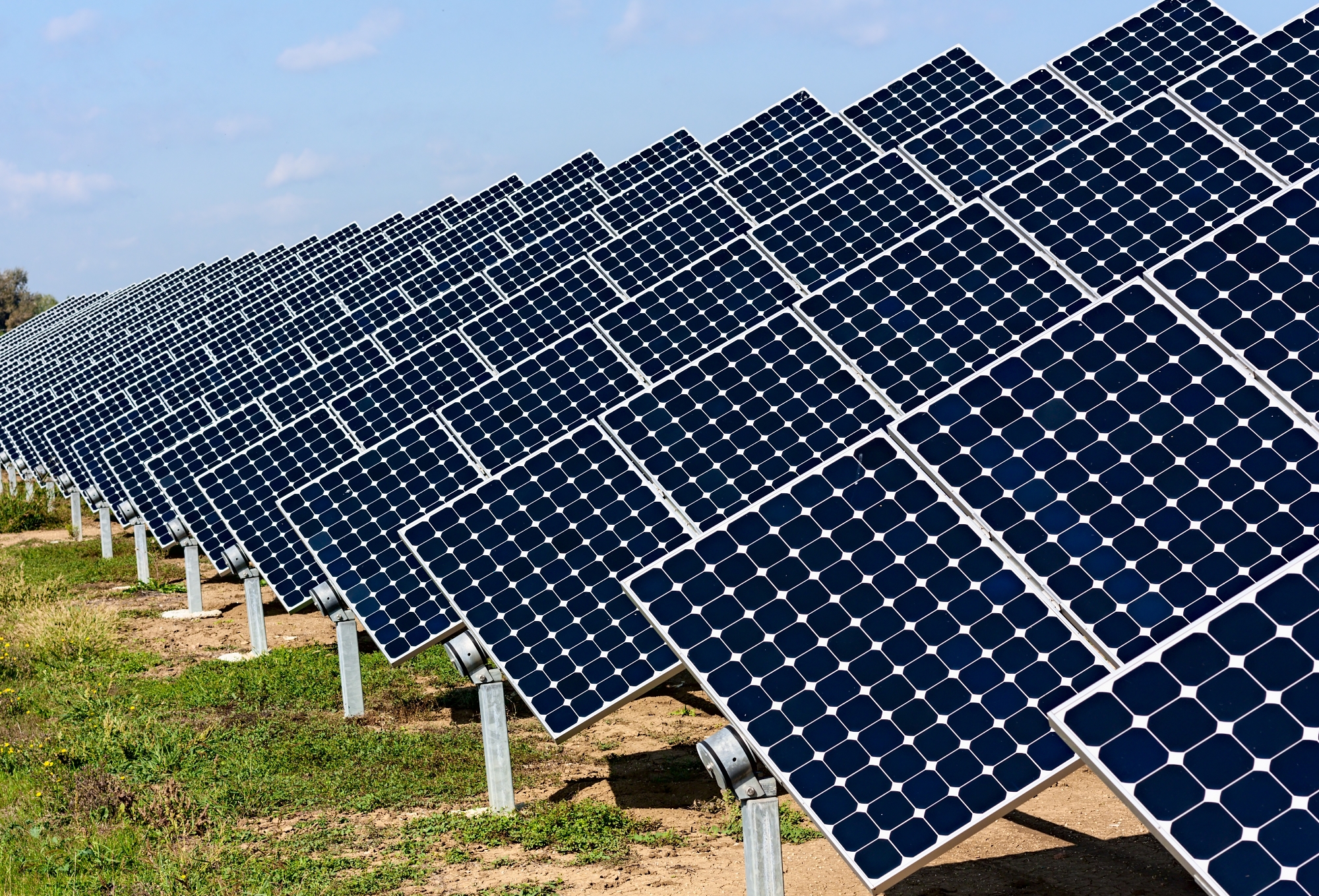 Egypt to commission the largest solar park in Africa 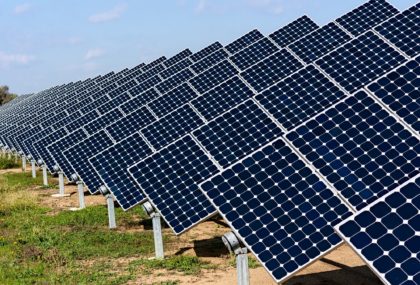 The Egyptian Government will commission by the end of 2019 all the power plants that make up the Benban large solar photovoltaic park, with a total capacity of 1.65 GW, Egyptian Minister of Investment and International Cooperation, Sahar Nasr has announced.

Nineteen solar parks in the Benban complex have already been commissioned. Altogether, these facilities produce 780 MW.

The Benban solar complex will consist of 41 solar parks for a total production of 1.65 GW.

The project, worth $2 billion, is to create the world’s largest photovoltaic (PV) park. Its implementation is partly funded by the World Bank’s International Finance Corporation with a contribution of $653 million.

The European Bank for Reconstruction and Development (EBRD), meanwhile, is providing financing for 16 projects within the complex through a $500-million framework agreement signed in 2017.

Built about 650 km south of Cairo, in the Aswan Governorate, the Benban solar park will produce the equivalent of 90% of the energy produced by the Aswan dam (2,100 MW).

Presented as one of the most important power generation infrastructures in Egypt, the Benban complex will help fulfil Egypt’s ambition to ensure that 20% of energy consumption be clean energy sourced by 2022. The percentage is planned to be 42% by 2035

The project is expected to abate up to 100,000 tons of CO2-equivalent per annum, supporting Egypt’s emission reduction targets under the Paris Climate Agreement, as well as promoting sustainable energy development and private sector participation in the country’s energy landscape.