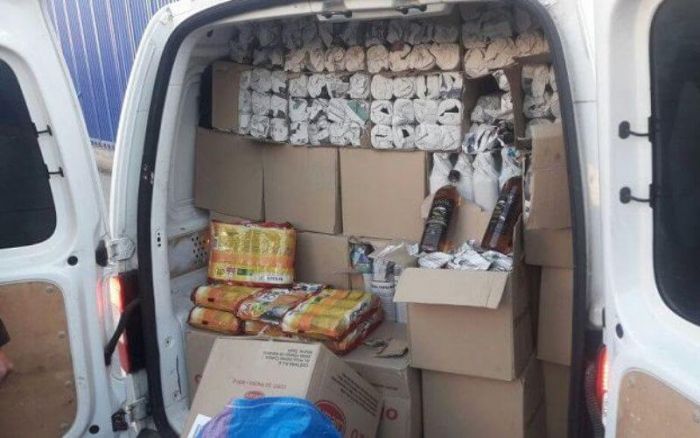 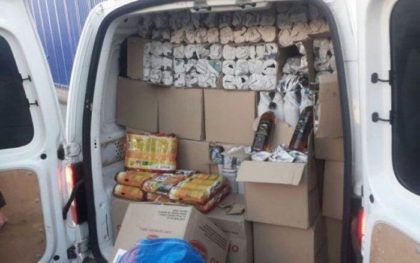 Moroccan interior security authorities have nabbed in capital Rabat a mother and her 44-year-old son charged of drug trafficking.

The suspects were arrested Friday morning at Kamra bus station in the Moroccan capital after arriving from a town in the north part of the kingdom. They were nabbed on tipoffs provided by the internal security directorate (DGST), Huffpost Maghreb reports.

Security forces also seized an unspecified amount of cash believed obtained in the sale of the banned chemical substance.

On Saturday, the Rabat judicial police arrested a foreign national from a sub-Saharan African country for her alleged involvement in the illegal sale of unlicensed alcoholic beverages.

The woman, residing illegally in Morocco, has reportedly links with illegal immigration networks.

According to a statement by the national police (DGSN), the 46-year-old suspect was arrested in a rental house in the Bouregregreg neighborhood. Search operations enabled the seizure of 396 liters of contraband alcoholic beverages and several passports belonging to citizens from sub-Saharan countries.

The arrested individuals were remanded in custody to complete the investigation led under the supervision of the competent public prosecutor’s office.

Authorities have tightened the war on drug trafficking. Earlier this month custom forces seized more than four tons of cannabis resin concealed in a vehicle that was driving between Tangier and Tetouan.

North Africa Post's news desk is composed of journalists and editors, who are constantly working to provide new and accurate stories to NAP readers.
NEWER POSTMauritania: leaders of 12 parties press for release of political figure held in Saudi Arabia
OLDER POSTEgypt to commission the largest solar park in Africa