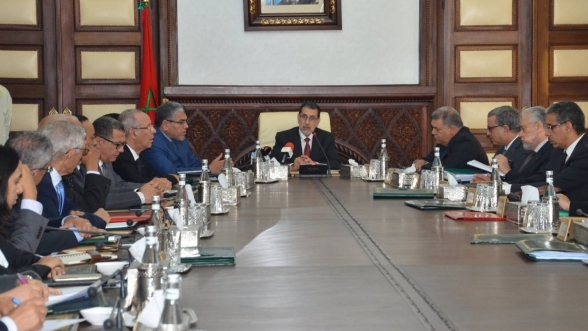 Government reshuffle in sight in Morocco 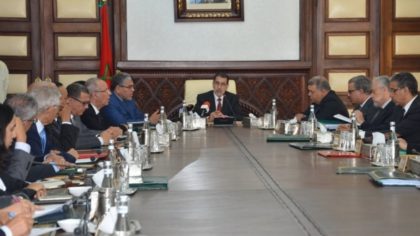 Two years after its instalment, the current Moroccan government will undergo a reshuffle without altering the components of the majority, Moroccan media said citing multiple sources.

“The leaders of the government coalition raised the reshuffle with the head of the government and it is very likely to take place next month once conditions are met and talks are over,” said Hespress news portal, quoting a governmental source that requested not to be named.

The absence of Interior minister due to health reasons has also raised possibilities of a government reshuffle.

Head of the government told reporters that curbing cabinet members notably state secretaries was on the table but he refrained from saying such a decision would be to women’s favor.

Head of the socialist PPS party Nabil Benabdellah has threatened on multiple occasions to retreat from the government coalition raising disagreements.