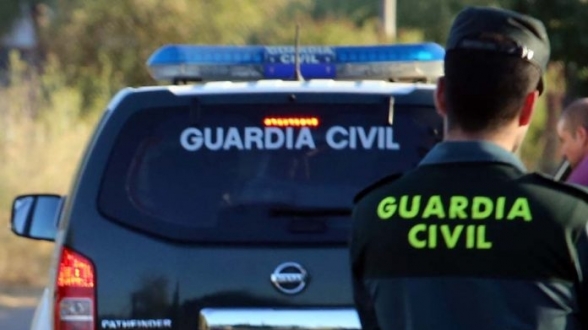 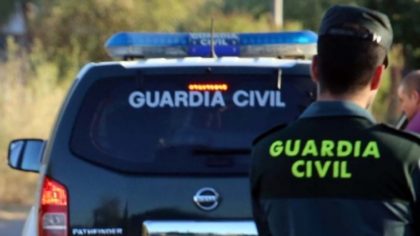 Spanish security forces have dismantled a network of drug dealers made of 57 people of various nationalities including Moroccans.

Some 200 members of Guardia Civil had been deployed across the south of the European country to crack down on Hashish trafficking, online media Le360.ma reports.

The suspects, according to the security forces ship the drug from Morocco on boats Once the banned substance arrives in Spain, it is transferred to other European countries via trailers with double bottom.

Several tons of drug, firearms, boats, stolen cars and wades of cash were seized in the operation.

Early this week, France announced security services had seized on Friday 11 tons of cannabis in the region of Besancon. The record seizure was made possible thanks to cooperation with Spain and Morocco.