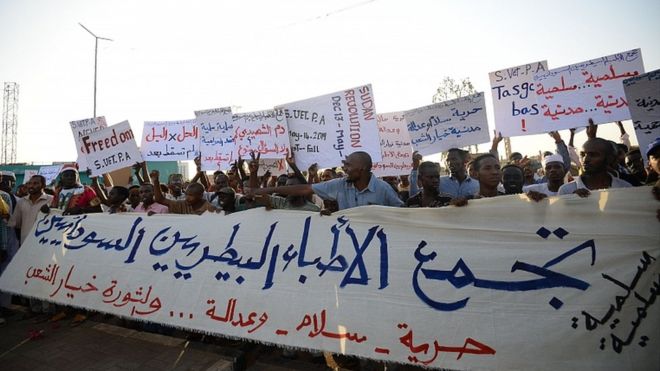 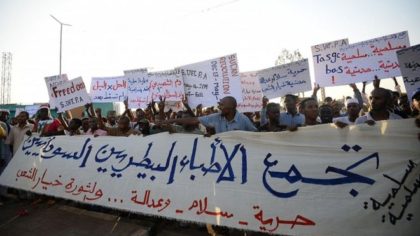 In Sudan, military leaders have announced an agreement with the opposition alliance for a three-year transition period to a civilian administration.

The military junta that deposed Omar al-Bashir said the alliance would have two thirds of the seats on a legislative council. The move follows weeks of back and forth over post-Bashir Sudan.

At a press conference late Tuesday in Khartoum, Yasir Alatta, a leading member of the ruling Transitional Military Council, said they have allocated the right to form the cabinet to the opposition alliance.

The transitional parliament will have 300 members, of whom 67% will be appointed by the Declaration of Freedom and Change Forces and 33% will be negotiated between the two sides.

However, the two sides are yet to agree on a sovereign council – the top tier of power, where both want a majority.

Medani Abas Medani, a leading member of the opposition alliance, said that they have also agreed to form a joint committee to investigate the violent incidents that took place earlier this week at the sit-in in front of the army’s headquarters that left 8 people dead and 200 injured.

As a reminder, the military had originally wanted a four-year transition period while protest leaders had sought two years.