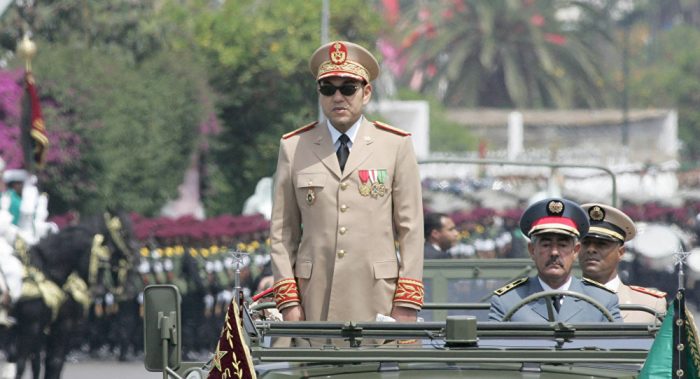 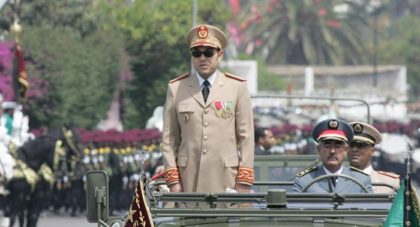 King Mohammed VI praised the performance and values of the Moroccan Royal Armed Forces (FAR), which celebrates the 63rd anniversary of its creation.

The establishment of the Royal Armed Forces is a “watershed” event in Morocco’s centuries-old history, said the king in an Order of the Day, highlighting the attachment of all the constituents of the army (land, sea and air) to defend the integrity of the kingdom and its symbols.

As it continues its modernization, the Moroccan army grew to become a “solid army” enjoying a lofty reputation among its peers, said the monarch.

He went on to highlight the relevance of the reinstatement of the military service in as far as instilling the values of patriotism among the youth in addition to offering them valuable training so that they can better contribute to the development of their society while being proud of their attachment to the Moroccan nation.

The Moroccan army’s role goes beyond the military fields to include other missions relating to security and humanitarian aid as well as social and educational dimensions, the King said.

The Monarch cited in particular the Army’s efforts at the humanitarian level and management of natural disasters as well as their medical and social operations to help people in distress.

Special attention was paid by the sovereign to the sacrifices of the soldiers guarding Morocco’s borders and keeping the homeland secure and stable.

He also paid tribute to the contingents participating in UN peacekeeping missions.

“We particularly mention the members of our contingents deployed in the Democratic Republic of the Congo and the Central African Republic,” said the king, highlighting the contribution of the army in backing the UN’s peacekeeping efforts.

“We have always expressed to the UN Secretary-General our principled commitment to participate in their implementation (…) in order to achieve the major objectives of the United Nations in the preservation of international security and peace,” added the king.