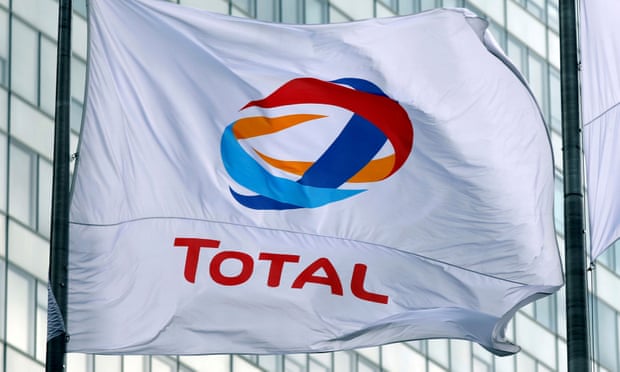 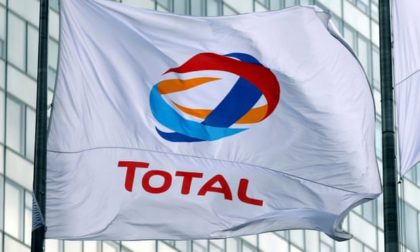 UN-backed Government of National Accord (GNA) has suspended oil exploration and production licenses for around 40 foreign companies including French multinational Total.

The decision confirmed by economy minister Ali Abdulaziz Issawi said the companies’ licenses expired. Total, aerospace company Thales and the telecoms company Alcatel are among firms to be affected by the move, which gave the targeted companies three months to renew their license.

Haftar launched the offensive early last month in a move to flash out terror groups he believes are backing the GNA.

The GNA’s decision also came after its interior ministry demanded end of all security cooperation with France over the EU member’s alleged support for Haftar.

Serraj in France did not get Paris’s expected condemnation of the rebel commander and call to halt the military confrontation, which has killed over 400 people according to UN figures.

French authorities, in a statement, only called for a cease fire and announced the establishment of an assessment of the behavior of armed groups in Libya, including those directly under the Government of National Accord, in close contact with the United Nations.

Total is a major oil player in the North African country. The multinational currently has access to more than 500 million barrels of oil equivalent after it acquired last year the 16.33-percent stake the Waha oil concessions held by US Marathon Oil Corporation.