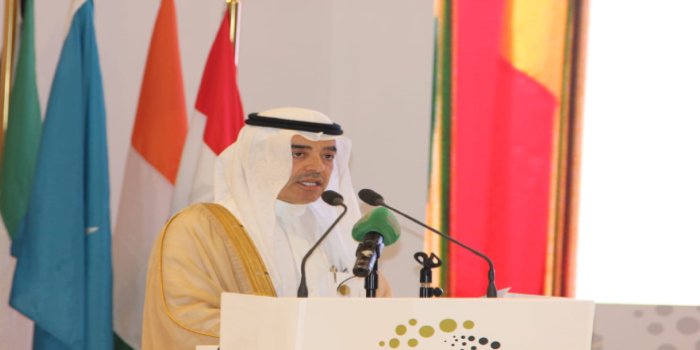 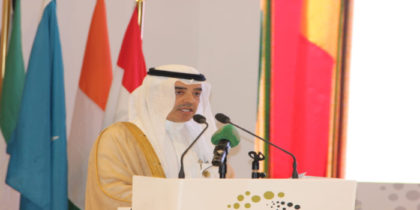 The nomination of the new ISESCO chief by Saudi Arabia was approved by the Third Extraordinary Session of ISESCO General Conference, held Thursday in King Abdullah Economic City in the Area of Makkah, an ISESCO press release said.

As of 9 May 2019, Salim bin Mohammed Al-Malik will replace Abdulaziz Othman Altwaijri as Director General for the remaining period of his mandate, and will serve a new term ending on 31 December 2024.

In an address after his appointment, Mohammed Al Malik reaffirmed his full commitment to ISESCO’s objectives and pledged to develop and expand the scope of its outreach.

He also commended King Mohammed VI for his continuous care of ISESCO and for the facilitations the Moroccan government grants to the Organization to enable it to carry out its missions in the best possible conditions.

Since its inception, ISESCO has endeavored to achieve its objectives and goals related to education, science and culture, he said, committing to continue the march taking into consideration the aspects of social changes undergone by ISESCO Member States.

He stated that ISESCO should be a house of expertise incubating Islamic thought and culture, formulate cultural visions, develop educational strategies and explore the future.

“Indeed, we live in a world of artificial intelligence, big data, modern technologies and horizons of virtual schools. ISESCO should deal with these changes and seek that ISESCO Member States benefit from these services through training, upgrading, research, innovation and invention,” he said.

Dr. Al Malik stated that among the projects he will seek to implement is a “waqf project” (Investment Fund), with established rules and regulations, that shall be raised from the donations of governments, heads of state, charities, business people and banks. The proceeds of this Fund will be earmarked for some ISESCO projects and for special programs devoted to youth issues and building societies.

ISESCO will intensively endeavor to promote its role to protect the Islamic and Christian sanctities in Al-Quds Al-Sharif against continued attempts of Judaization and obliteration, and set up practical mechanisms for the preservation of Member States’ tangible and intangible heritage.

Dr. Al Malik called for the elimination of poverty, illiteracy, ignorance, extremism, and zealotry through sowing the seeds of science and intellectual culture; promoting the Islamic identity and rejecting fanaticism, extremism and sectarianism.

Dr Salim bin Mohammed Al-Malik has a PhD in Allergy and Clinical Immunology, and a PhD in Pediatrics.