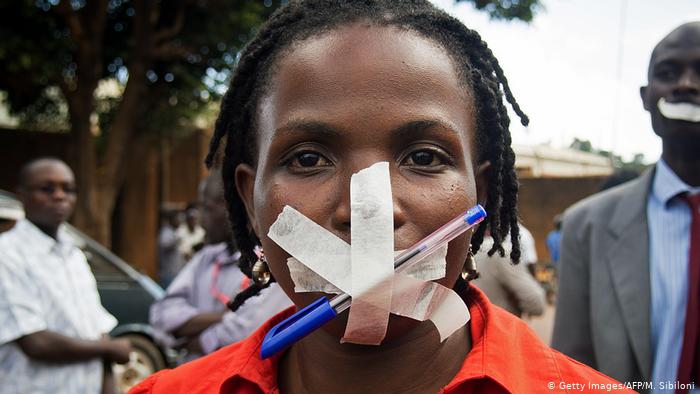 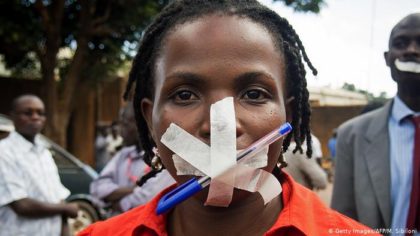 The Economic Commission for Africa (ECA) has joined the continent’s journalists to celebrate World Press Freedom Day, emphasizing the important role of the media in facilitating free and fair electoral processes in Africa and pushing forward democratic processes.

The event, hosted this year by Ethiopia, features various activities to mark the day and also assess the progress of press freedom in the country

Speaking at a global conference to mark the day in Addis Ababa, ECA Executive Secretary, Vera Songwe, said the media has an important role to play in enabling accountability in the democratic process.

Limited press freedom continues to undermine the ability of the media carry out their role, she deplored.

Between January 2018 and April 2019, 88 journalists were killed in the line of duty globally. Eleven of them were from Africa, notably four from Somalia, three from the Central African Republic, two from Libya, one from Sierra Leone and one from Ghana.

According to a report by the Committee to Protect Journalists, journalists across the continent face threats every day. Many are incarcerated or intimidated for covering sensitive stories. This is despite the fact that progressive laws have been passed in a number of countries. These are designed to protect the fundamental rights to free expression and access to information.

And yet governments like Kenya, Uganda, Zimbabwe, and others still show little respect for freedom of expression laws, the CPJ noted, adding that traditional methods of undermining media freedom are being replaced with new ones that can sometimes be even more insidious because they pass unnoticed.

The three-day event in Addis Ababa is providing to the attending 2,000 journalists, politicians, representatives of civil society organizations, academia and the judiciary, a platform to discuss several issues, including the challenges faced by the media in elections.

They are also examining journalists’ safety, how to effectively tackle fake news and the critical role the media could play, to help heal wounds, promote reconciliation and peace.

The event is jointly organized by the United Nations Educational, Scientific and Cultural Organization (UNESCO) and the Government of Ethiopia.