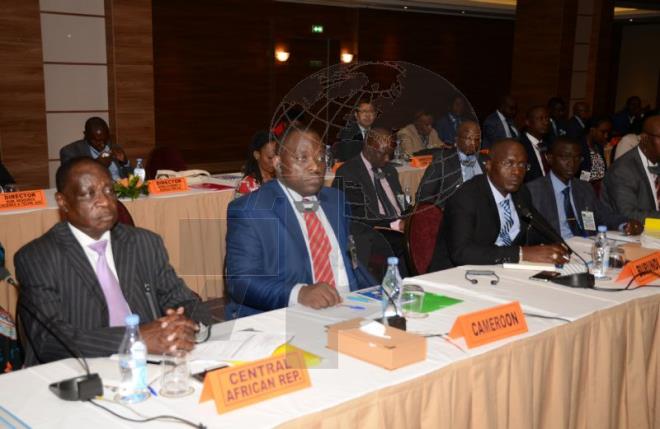 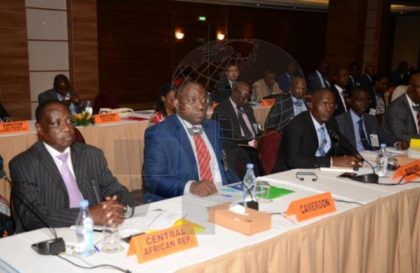 The meeting is focusing on means to reinforce the African integration through joint actions and coordination between the AU and the eight Regional Economic Communities, including the Arab Maghreb Union-UMA; the Economic Community of West African States-ECOWAS; the Common Market for Eastern and Southern Africa-COMESA; the Southern African Development Community-SADC; and the Intergovernmental Authority on Development-IGAD.

Opening the event Monday, Tunisian Foreign Minister Khemaies Jhinaoui said “This meeting is organized in Tunisia at a time our country is preparing to join the UN Security Council as a non-permanent member during the 2020-2021 period, thanks to the AU’s support.”

It is a mandate that Tunisia intends to make the most of to make the voice of Africa heard, defend the causes and concerns of the African populations within the council and further boost cooperation and coordination between the UN and the AU, Jhinaoui was quoted by TAP as saying.

The forthcoming Niamey Summit in July 2019 will actually be the first meeting to focus on means and solutions likely to boost cooperation between the AU and African Regional Economic Communities, he underlined.

According to him, the Niamey Summit can be the adequate occasion to define the interaction modes between the AU and these communities and identify the mechanisms likely to promote integration within these communities.

Taking the floor, AUC President Moussa Faki Mahamat stressed the need for a larger political unity, the urgency to deepen integration and reinforce the AU.

“Africa is not sufficiently integrated and has not a sufficient weight on the international scene,” he admitted. The sovereignties of African States are threatened by the collective weakness of the continent and the weaknesses to contain foreign interferences and make the most of globalization for Africa,” the AU official said.

“Salvation lies in integration,” he insisted, laying emphasis on the importance of the commitment of all for a total mobilization to strengthen the African Union.

African ambassadors to the AU in Addis-Ababa and AUC senior officials took part in the meeting, TAP said.