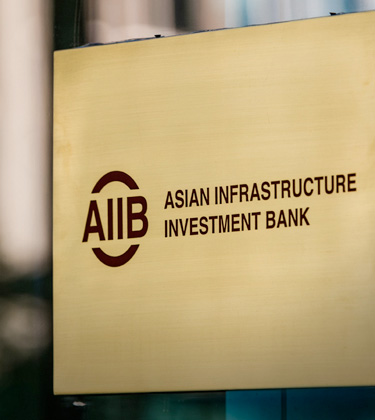 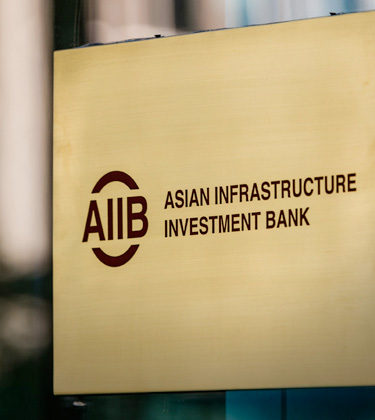 “The AIIB approved the accession of Tunisia on April 22,” the ministry said in a statement.

Tunisia, which made the request to join the financial institution in February, has thus become the 97th member of the bank.

“This would allow Tunisia to receive funding for many development projects, particularly in the areas of infrastructure, transport, renewable energy and water resources,” the statement said.

AIIB with a $50-billion capital, was founded in 2014 but started operation in 2016. It has invested $7.5 billion as part of its aim to improve socio-economic conditions in the Asia-Pacific region.

In addition to Tunisia, the bank also green-lighted membership of Côte d’Ivoire, Guinea and Uruguay.