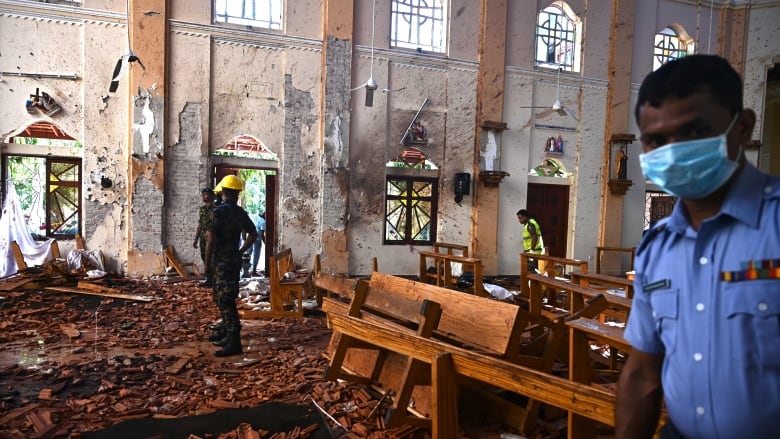 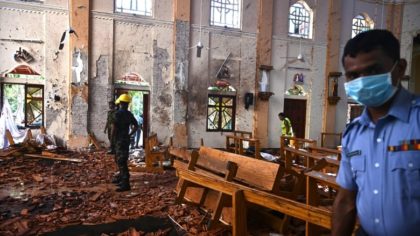 Morocco has offered intelligence that helped Sri Lankan authorities identify the suicide bombers and their mentors in the Islamic State, Outlook India said in an exclusive reporting.

The information was also shared with India as New Delhi and Morocco have a strong counter-terror cooperation, it said.

Sri Lankan Prime Minister Ranil Wickremesinghe on Tuesday said that there had been prior intelligence warnings about the attacks in the country, but without any further details.

At least 359 people were killed and hundreds more were injured on Easter Sunday after eight simultaneous blasts on St. Anthony’s Shrine in Colombo, St. Sebastian’s Church in Negombo, and the evangelical Zion Church in Batticaloa, 196 miles away from Colombo on Sri Lanka’s east coast.

Additional explosions occurred on Sunday morning at high-end hotels in Colombo: the Cinnamon Grand, Shangri-La Hotel and The Kingsbury.

The Islamic State terror group claimed responsibility for the horrific bombings, which also killed 10 Indians, with Prime Minister Ranil Wickremesinghe warning that the Indian Embassy was also a “possible target”.

“Morocco, a North African country that follows a moderate strand of Islam, has one of the successful records of counter-terrorism and de-radicalization in the Islamic world,” said the Indian paper.

Moroccan security services have offered tip offs in the past that helped Spain, France and Belgium ward off terrorist attacks and arrest terrorists.

North Africa Post's news desk is composed of journalists and editors, who are constantly working to provide new and accurate stories to NAP readers.
NEWER POSTMoroccan Police to have new headquarters in Rabat endowed with state-of-the-art technologies
OLDER POSTSahara: UN to Extend MINURSO Mandate & Reaffirm Algeria’s Status as “party to the conflict”