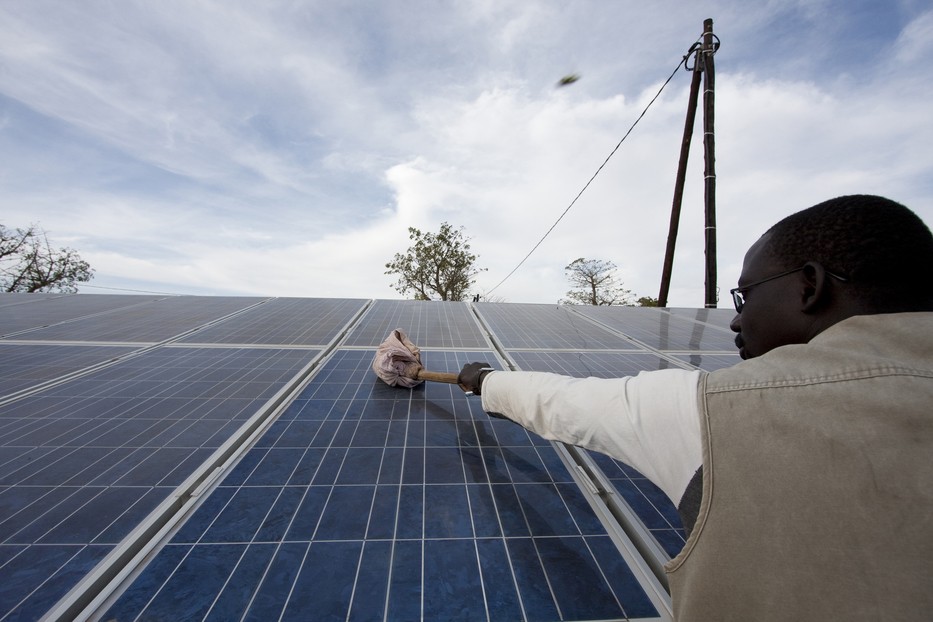 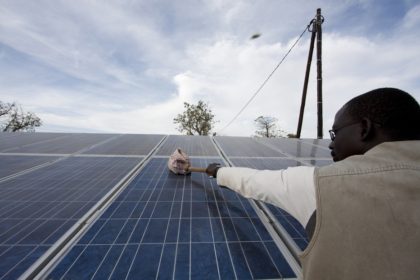 The ECOWAS Bank for Investment and Development (EBID) and the Private Finance Advisory Network (PFAN) have signed a partnership agreement to promote renewable energy within the Economic Community of West African States (ECOWAS).

According to the Lomé-based financial institution, the objective of the partnership is to encourage private investment in renewable energy production in the West African region.

PFAN will identify, prepare and mobilize resources for promising projects in the green energy sector while EBID will be responsible for finding the financing to support the innovative projects that will have been identified by the PFAN.

The expansion of renewable energy could improve electricity supply in the 15-nation Economic Community, where the access rate is 52%, with an average of 80 hours of power cuts per month.

Last year, the community secured a financial backing from the US government, to build $1bn worth of renewable energy projects in the region.

The US is supporting the project through its Power Africa initiative set up in 2013 under President Barack Obama’s administration; a program that had pledged to invest $7bn over five years.