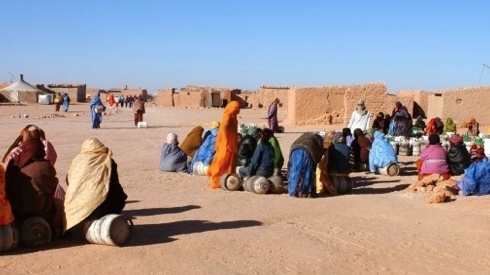 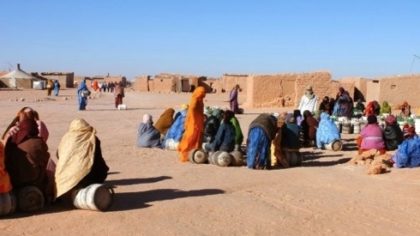 For 43 years, Algeria has relegated a part of its territory to a ruthless separatist militia taking thousands of Sahraouis hostage, denying them basic rights and liberties including the freedom of movement and the right to return to their homeland, a documentary conducted by Spanish investigative journalist Patricia Medjidi Juez showed.

The documentary, dubbed From Tindouf to Laayoune, the Road to Dignity, was aired exclusively on Morocco-based channel Medi1TV. It contrasted the development in the city of Laayoune with the repression and inhumane conditions prevailing in the Polisario-run camps in Algeria’s south-west.

Using hidden cameras, Patricia Medjidi Juez made an immersion into life in the camps where Algerian authorities impose media blackout to prevent the horrors experienced by the camps’ population from reaching the media.

The endemic corruption, humanitarian aid embezzlement, precarious health conditions and human rights violations including rape were all on the spot in the documentary, which features interviews with camp dwellers who deplored that they are being held against their will by a Polisario leadership that trades in their suffering.

The documentary held Algeria responsible for the crimes endured by the Sahraouis on its territory where it has abandoned them to the mercy of a separatist militia in total disregard of international law.

The journalist deplored the desolate state of hospitals, lack of electricity and potable water as well as the administrative restrictions facing humanitarian aid shipments.

The Spanish journalist also visited Laayoune in Morocco’s southern provinces to draw a contrast between the dignified life enjoyed by Sahraouis in their homeland and the unbearable conditions imposed on their brothers in Tindouf camps.

She had interviews with local elected officials at the city hall where 47 elected members from four parties run local affairs.

The Tangier-based channel said that it was easier to hire an experienced Spanish journalist to do the investigative reporting as the Algerian and Polisario leadership would never have allowed a Moroccan journalist into Tindouf camps.