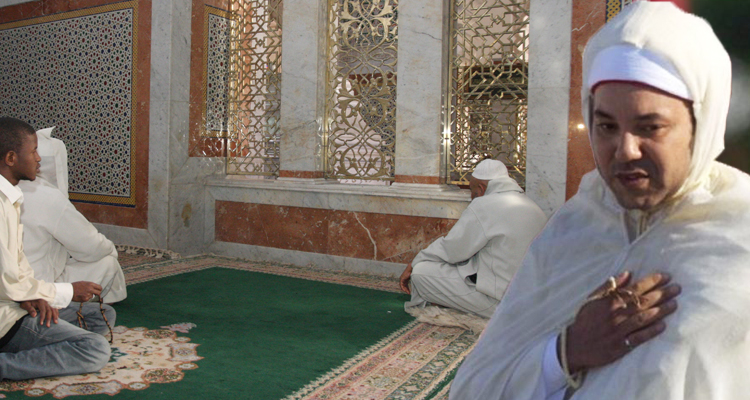 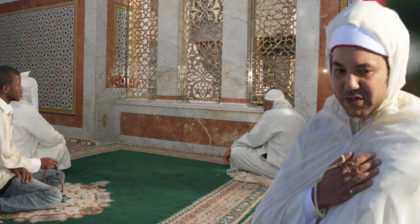 US Think tank, Brookings, put in the limelight Morocco’s efforts to promote the genuine Islamic values of tolerance and moderation in Africa where the kingdom has capitalized on centuries-old ties.

“Social, cultural, and religious ties between Morocco and its sub-Saharan neighbors date back centuries to robust trade exchanges and the spread of Islam in Africa,” said Brooking in an article titled Morocco Commander of the African Faithful.

The article, signed by Sarah Alaoui, recalls the influence of Moroccan Sufi traditions in West Africa citing Senegal as an example where religious leaders travel to Fez to pay homage to the mausoleum of the order’s founder, Sheikh Ahmed Tijani.

“Sufism is increasingly invoked as a key ingredient of spirituality in Morocco’s brand of moderate Islam,” she said.

Morocco has built on its heritage of openness and moderation to help other African states train their Imams on Islam’s genuine values through the 20 million-dollar Mohammed VI Institute for Training of Imams in Rabat.

“The Institute is at the heart of the kingdom’s efforts to reformulate a tolerant, quietist Islam, one that supports its counterterrorism policy and security interests more broadly,” notes the paper.

Morocco’s model of tolerance and inter-religious dialogue was celebrated last month during a visit to Rabat by Pope Francis who visited the Imam training institute.

In the majority Muslim country, Jews and Christians have their places of worship and can practice their faith, a right that is guaranteed and protected by King Mohammed VI, the Commander of the Faithful.

“As Commander of the Faithful, I cannot speak of the Land of Islam, as if only Muslims lived there. I am keen to ensure freedom to practice the religions of the Book and I am the guarantor of that freedom. I protect Moroccan Jews as well as Christians from other countries, who are living in Morocco,” the King said in a speech at the esplanade of Hassan Mosque in Rabat on the first day of the Pope’s visit.