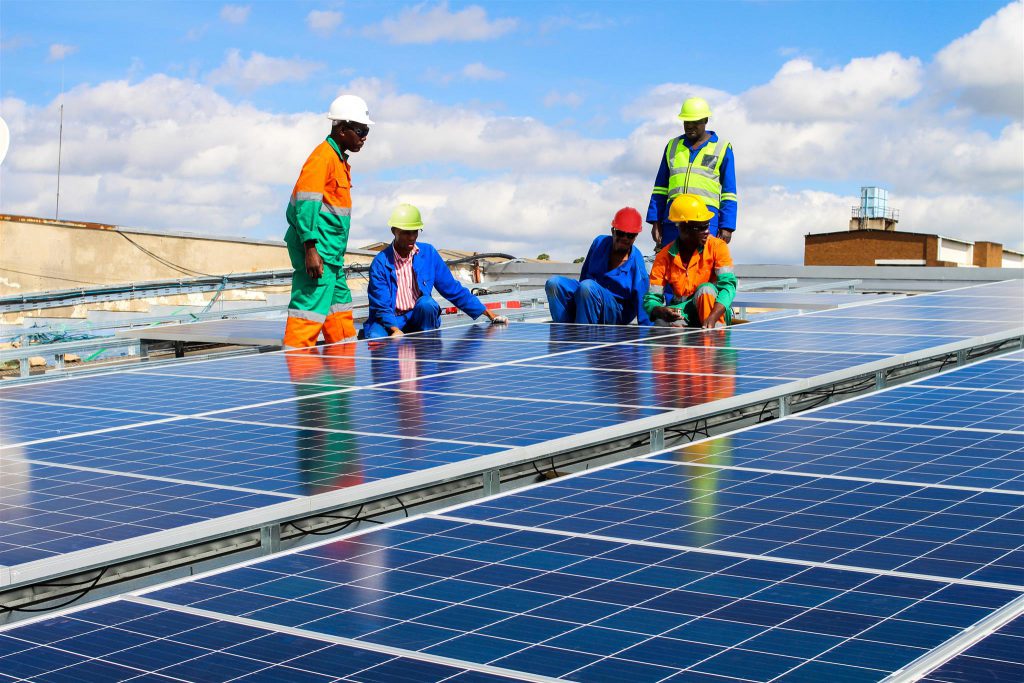 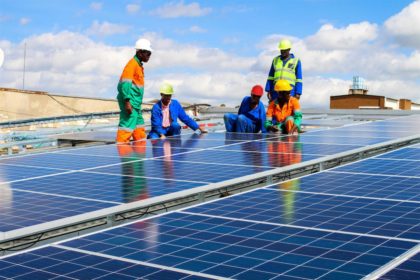 Telecoms giant, Econet Wireless Zimbabwe has launched the country’s first industrial solar power plant near the capital city Harare.
The solar power plant has 1,435 panels, a generation capacity of 466 KW and is expected to contribute 780 MwH to the national grid per annum according to Power Africa, a subsidiary of Econet.

The solar system will operate under a 25-year Independent Power Producer (IPP) License as one of the few issued by the energy and power regulator for self-consumption.

Under the IPP License, Econet Willowvale will generate and supply power for self-consumption and at peak the plant will cater for nearly 45 percent of the business’s electricity needs.

According to Econet Wireless Zimbabwe CEO, Douglas Mboweni, the commissioning of our Willowvale solar power plant demonstrates our focus to ensure that all “our offices nationwide transition to clean and reliable energy as rapidly as possible.”

Gloria Magumbo, Permanent Secretary in the Ministry of Energy and Power Development, said the commissioning of the plant marks a historic event on the renewable energy sector in the Southern African nation.