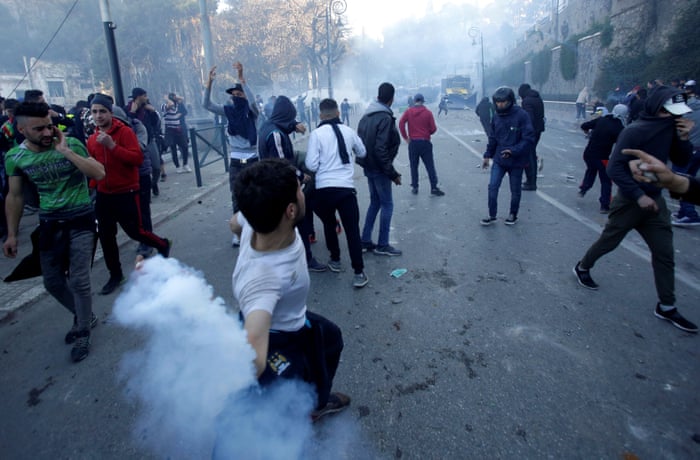 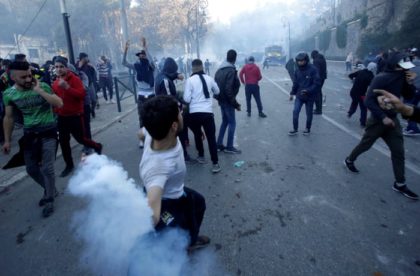 The Wednesday decision came in the first decree by Bensalah who took over from Abdelaziz Bouteflika Tuesday as Interim President following a confirmation by the Parliament.

Algerians were to go to polls on April 18 but Bouteflika postponed the process sine die after street protests against his bid for a fifth term.

The protests continued demanding the departure of ailing Bouteflika and the end of his regime.

The former leader finally stepped down early this month after he was forsaken by the Army following six weeks of consecutive protests, the largest in Algeria since the pro-democracy unrest of the late 1980s.

The parliament Tuesday elected Bensalah, leader of the upper chamber of the house, as acting head of state for the next 90 days.

Immediately after the election, protesters poured into Algiers streets rejecting the interim president and the elderly political façade of the military regime in place since the country’s independence from France.

Police in the capital fired tear gas and water cannon at thousands of protesting students, who perceive Bensalah, 77, as being very close to the ailing former president, who had been in power for 20 years.

The showdown in the capital is reflective of an increasing awareness among Algerian youth of the need for a change of a regime perceived as corrupt.

Pro-democracy activists fear that the 90 days of Bensalah will offer the regime time to recast itself and choose a civilian façade.

North Africa Post's news desk is composed of journalists and editors, who are constantly working to provide new and accurate stories to NAP readers.
NEWER POSTEgypt to pull out from planned Arab NATO-style force
OLDER POSTMorocco, Benin to Enhance Cooperation in Health Sector