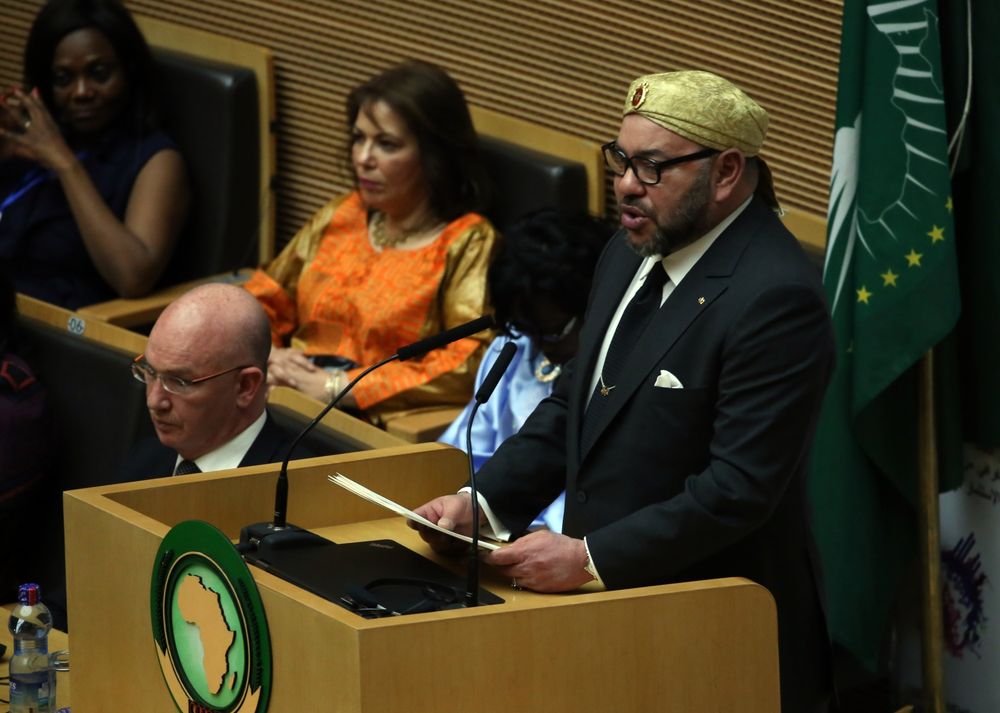 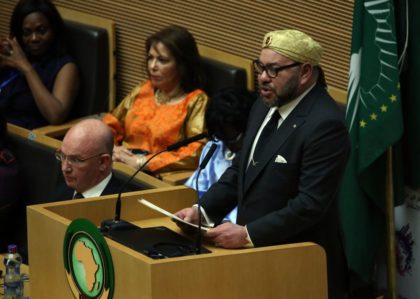 Morocco is reaping the diplomatic benefits of its south-south cooperation approach and multi-layered African policy capitalizing on soft power.

The return to the African Union after more than three decades of absence was a point of inflection showing the Kingdom’s growing clout notably in West Africa, a region in which Moroccan banks and companies have been operating for years.

The Kingdom has tapped into the potential of its diversified economy to increase its influence through win-win projects across the continent boosted by the skillful mobilization of religion as a soft power.

Morocco’s soft power and solidarity-based approach in its relations with Africa was also proven when many countries in West Africa were stricken by the Ebola pandemic. Back then flag carrier Royal Air Maroc did not stop its flight, recalled the author of the paper.
Today, Royal Air Maroc flies 170 weekly flights to more than 30 destinations on the continent.

Morocco has also invested in its geographic location to position itself as a logistics hub for the continent through the Tanger-Med container port, which assures weekly connections with nearly 35 ports in West Africa.

In tandem, Morocco has harnessed its ties with Nigeria launching large-scale projects including the Atlantic gas pipeline that would help coastal states achieve their energy security targets.

The more investments the more Nigeria softens its position on the Sahara issue after years of siding with Algeria in its schemes to undermine Morocco’s territorial integrity through the Polisario separatist militias, Boukhars said.

At the Industrial level, Morocco’s OCP has launched ambitious projects to help meet food security needs in Africa through the creation of fertilizer factories. Two large ones are planned in Nigeria and Ethiopia.

In the field of culture, the Moroccan Cinematographic Centre (CCM) has provided funding for several African projects and assisted in the co-production and post-production of African films.

The Kingdom has also tapped into its religious connections with the region offering to train imams to spread the genuine values of moderate Islam.

“The kingdom’s hard-fought return to the AU after a 33-year break is the fruition of a concerted, flexible and multifaceted diplomatic offensive that saw the Kingdom effectively mobilize an arsenal of diplomatic, economic and religious resources to solidify its old alliances while changing the dynamics of its frosty relations with countries it long shunned because of their support for the Polisario,” Boukhars said.