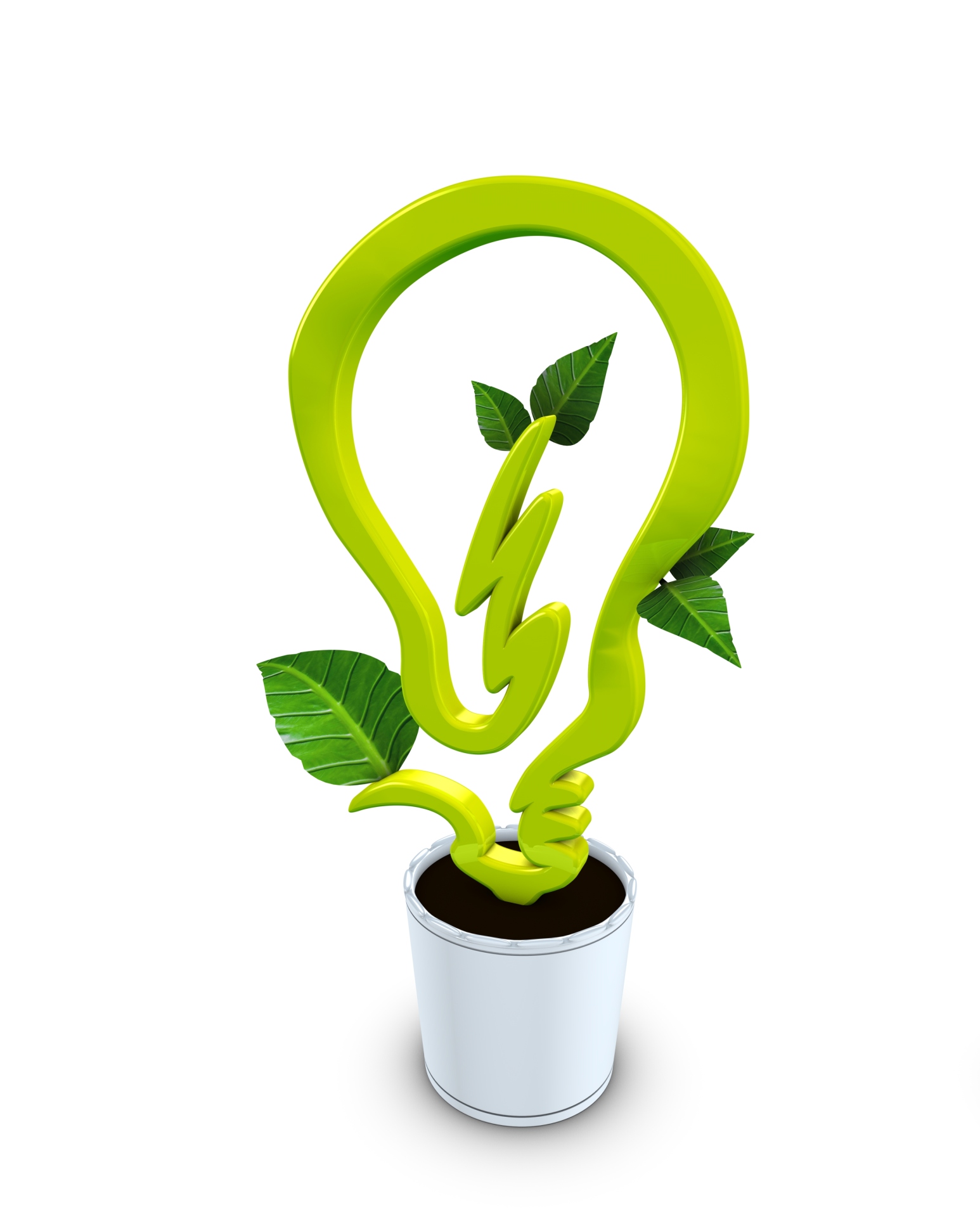 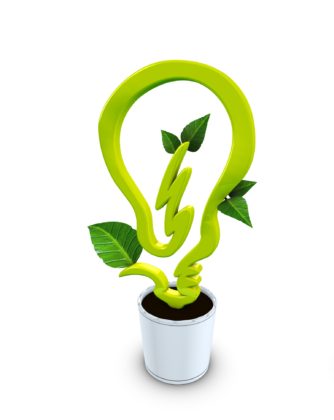 Morocco a major oil and gas importer in the MENA region has tapped into its renewable energy potential combined with the adoption of a program to boost energy efficiency to address increasing demand on electricity.

The country is already leading the way in the MENA region and Africa by working to exceed the 52% renewable energy target in national electricity mix by 2030.

But, Morocco also needs to tackle the rise in domestic energy consumption by changing consumer behavior and encourage the use of modern technology.

Such measures would help the government save some 14 billion dirhams spent on subsidies of cooking gas, said energy minister Aziz Rebbah.

The government has launched a program to promote the use of renewable energy in public buildings to encourage energy efficiency. In late 2016, a progrm was launched to fit Moroccan mosques with energy saving light bulbs, solar thermal water heaters and photovoltaic systems.

Energy efficiency measures will also help Morocco meet its target of cutting by 32% greenhouse gas emissions to which the country committed to under the Paris Agreement.

According to some energy experts, hitting the greenhouse gas target set by Morocco for 2030 will require an overall investment of $45 billion, including $35 billion conditional upon international support through new climate finance mechanisms.