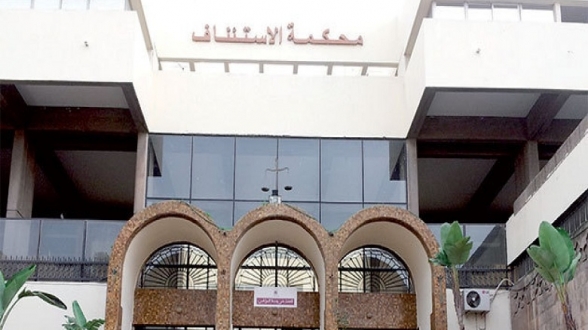 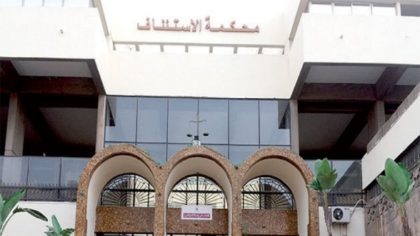 The appeals court in Casablanca upheld the prison terms handed to dozen Rif protest leaders after a first instance verdict gave sentences from one year suspended to twenty years in jail.

The Protests, which rocked Al Hoceima in 2016 and 2017, were sparked after a fishmonger was crashed in a garbage truck while trying to retrieve his confiscated fish.

Authorities accused the activists of undermining public order and national unity as well as violence against law enforcement agents.

The movement’s leader Nasser Zefzafi and three others received prison terms of 20 years for threatening the security of the state.

Other sentences also confirmed on appeal ranged from one to 15 years. Eleven others were pardoned last year by King Mohammed VI.

The 2016 and 2017 protests over social grievances led to clashes between police and demonstrators, leaving people injured on both sides.

More than 600 security forces personnel were wounded and seven million dirhams ($730,000) of damage caused, according to Moroccan authorities.

North Africa Post's news desk is composed of journalists and editors, who are constantly working to provide new and accurate stories to NAP readers.
NEWER POSTAlgeria’s economy, a crisis in the making
OLDER POSTMoroccan Army Opens judicial investigation into cases of alleged corruption